REVIEW: Spear of the Emperor by Aaron Dembski-Bowden 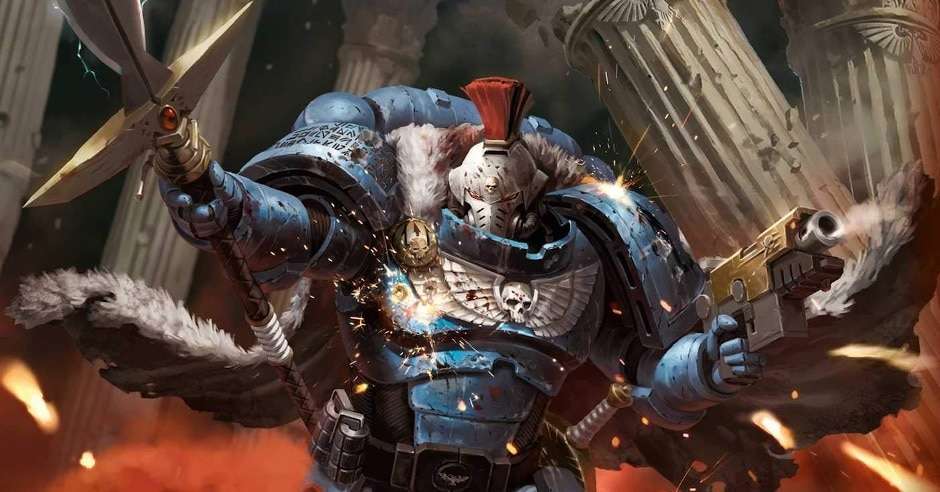 I’m used to Aaron Dembski-Bowden being the guy that Black Library call in when they need to make a bad guy seem compelling or to mess with our heads with daemonic or alien insanity but in Spear of the Emperor we’re very much on the side of the good guys*.

* Of course in 40k, the concept of ‘good’ is a rather subjective thing. 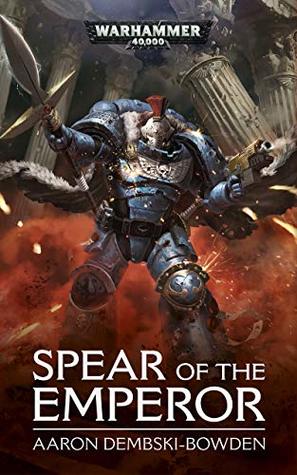 Amadeus Kais Incarius of the Mentor Legion is sent across the Great Rift to see if any of the three chapters dedicated to protecting the Elaira’s Veil region have survived the Noctis Aeterna. He finds the situation is a dire one and endures suspicion, setbacks and betrayal en route to becoming the titular Spear of the Emperor.

All of this is told from the viewpoint of his helot – think a mixture of armourer, squire and valet – Anuradha, relayed as memoirs from decades afterwards. This gives a far more human view on the doings of superhuman warriors and we feel genuine peril for Anuradha on several occasions. While you might think the memoir aspect removes that possibility, the prose is powerful enough that you forget and enter into the crisis of the moment.

While Spear of the Emperor is mostly about the good guys, there is plenty of opportunity for Dembski-Bowden to indulge his taste and affinity for the chaotic otherness as traitor marines and voidborn horrors and portrayed in vile, delightful detail. This eye for detail shines through in the rest of the story though, as we see the culture that spawned the Spears of the Emperor and feel their despair at their long, losing vigil from amongst the mouldering bones of a crypt.

Naturally, Anuradha is the most well formed character in Spear of the Emperor and her journey from starving orphan at the bottom of the ladder of an Imperial world to loyal helot is played out throughout the book. Her fellow helots are well realised and fleshed out so we care about their ultimate fates and Amadeus is presented more fully than any Astartes without their own point of view chapter that I can recall.

The core theme of Spear of the Emperor is about loyalty and betrayal, both on a personal level and in a wider galactic sense. I can’t reveal the various ways this is portrayed as to do so risks spoiling the book. Nonetheless, trust me when I say that the way that Anuradha and Amadeus pull through, finding new kin and purpose on the dark side of the rift in the face of multiple betrayals is quite lovely, in the most grimdark way imaginable.

Overall, I found Spear of the Emperor to be an engaging and characterful read, shedding light on a literally darkened part of the 40k universe and really playing up to the best parts of the setting, blurring the lines between good and bad, testing loyalties and throwing betrayal from the place you’d least expect it.

As ever from Dembski-Bowden, Spear of the Emperor is an excellent read, but might be lost on anyone not familiar with the 40k canon.

Read Spear of the Emperor by Aaron Dembski-Bowden