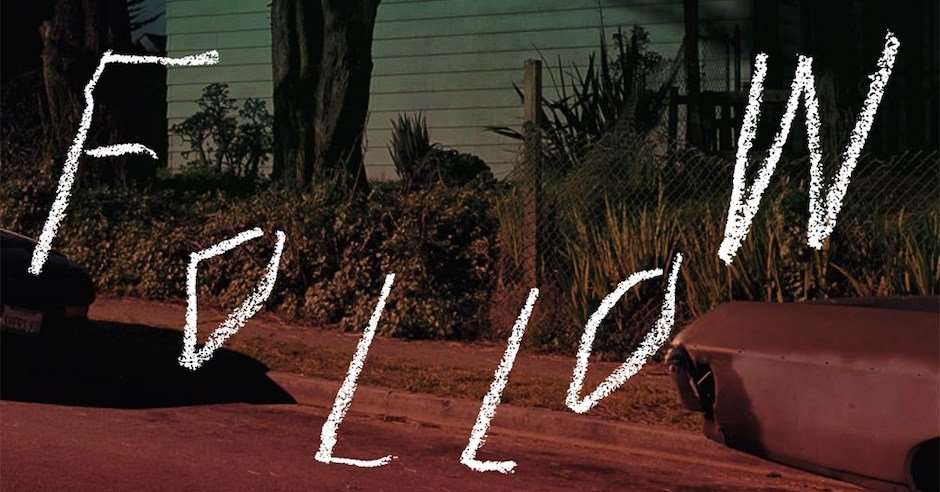 There is a quiet horror influencing the youth of Adena, Ohio. A mysterious force that doesn’t poison their young hearts but rather distorts their desires into something sinister. Simon Jacobs delivers an oddly curious and uncanny horror tale in String Follow. 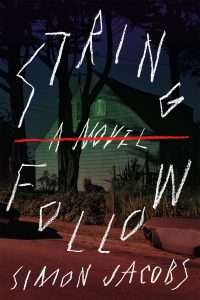 String Follow is narrated by this mysterious force. As readers, we are privy to its musing as it stalks various characters. Beth lives in the shadow of her abusive and psychotic brother, Greg. David turns to incel-like cults and fantasies when his love is unreturned from Sarah. Unbeknownst to him, Tyler has found refuge in David’s basement. We follow a web of these characters and more, all seemingly random and yet, their fates are all intertwined.

In String Follow, Simon Jacobs does a brilliant job of portraying the youthful lives of those in the Midwest. Often, his characters’ actions and thoughts linger between the mundane and the bizarre. He accentuates their whims and impulses. He portrays their erratic behaviors believably. String Follow is about observing seemingly disjointed actions from all its characters steadily become tangled with each other.

String Follow has a flair that is reminiscent of Donnie Darko and The Twilight Zone. Simon Jacobs’s prose is particularly notable. The way in which the author writes is spellbinding and invokes an atmosphere of dread. As enticing as it is unsettling, his prose is the highlight of this novel.

Simon Jacobs does not humor his readers with jump scares, but a slow unraveling of atrocities committed by his characters. While the mysterious force can be perceived as unworldly, the horrors set in String Follow are grounded in unfortunate reality. Woven between the scenes of teenage meanderings, we are exposed to parental neglect, shootings, abuse, and violence.

This gothic novel does suffer from having one too many characters. Some character arcs felt lacking in comparison to the rest. On a few occasions, the abundance of characters hindered the momentum of the story. Since we have the perspective of the mysterious force but are blinded to its intensions, it is easy to miss the importance of certain individuals. The best strategy is to let the mysterious force reveal and connect these characters for you. It does come together at the end.

String Follow is a dark and somber coming-of-age tale. It begs us to give credence to the dark parts of ourselves. Jealousy and anger are not fleeting sentiments. With a simple nudge, they can consume a person.