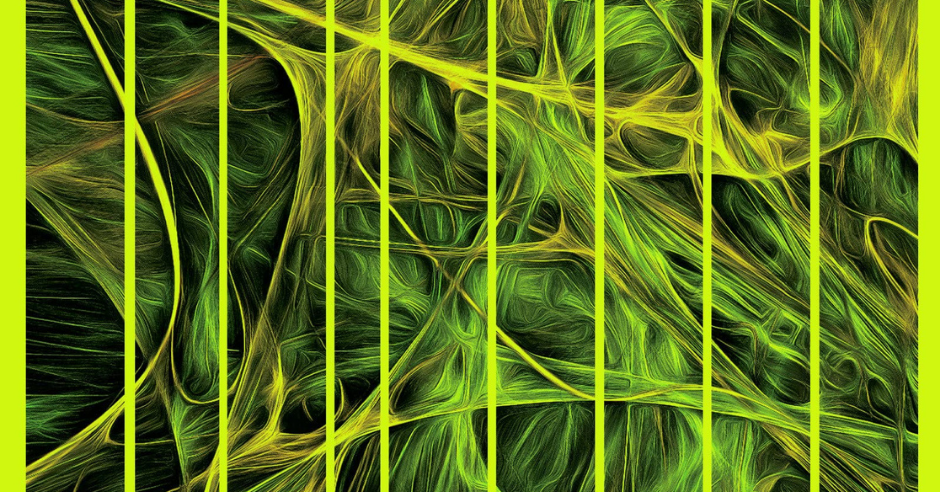 Ben Sullivan, the lead protagonist of Stringers, Chris Panatier’s new novel, has a skewed view of the world. Imagine having a mind chockful of useless information, information that has somehow inexplicably been there your whole life. Add in heaping loads of social awkwardness, and you have Ben. His whole life has been full of oppressive details about the mating habits of animals, exotic watches, fly lure creation, and not much else. 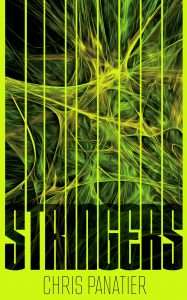 We start our story with Ben at work making an exotic and beautiful fly lure, and he is being accosted by a customer Jim. Jim would like “oneuh them boom trains then.” Ben reminds Jim that he can have one of them boom trains flys for some cold hard currency. We segway from the current conversation into the mating habit of moles, dolphins, and porcupines. This intrusiveness of thoughts permeates every waking moment for Ben. His life is one constant battle against animal sex lives, watches, and fly lures.

Ben’s desperation is apparent. Anyone would be desperate to escape the constant thoughts of seemingly banal information. From a character perspective, I think Panatier did a great job with Ben. Ben is more than his quirks, but his battle with his quirks defines who he is out in the world.

Now, we segway to a scene between Ben and his “Samwise Gamgee,” Patton. Patton is a screwup, an often drugged kid in an adult’s body who never could grow up. He is also fiercely loyal. We should all be so lucky to have the caliber of friend that Patton is.

In a moment of desperation and curiosity, Ben finds another person in an online group who has the same intrusive thought problems as he does. At this point, Ben is reaching out for anything that will make his life better.  Patton fears that Ben will be made into a skin vest or something of that ilk and demands that he comes along. He is always trying to protect his friend.

One thing leads to another, and aliens abduct both Patton and Ben. Now the real adventure starts.

This story’s blurb proclaims it to be a bit like Hitchhikers Guide to the Galaxy, except instead of towels, the friends are armed with a giant container of pickles and whatever wits the two of them can scrape up together. There is kidnapping, aliens bent on destruction, drugs, and mind-bending machines. It asks the question, “What is a Stringer?”  Stringers isn’t all fun and games though, there are some very dark moments and some rather introspective thoughts on friendship that balance out the levity. Generally, Stringers is an amusing story. It wasn’t “side stitch” funny but undoubtedly funny enough to see how each ridiculous predicament rolled into the next.

I also loved how Panatier described space and aliens. It wasn’t hard science fiction, but just enough details, especially about what a stringer actually is, to make my science fiction-loving heart happy. And to top it off, Panatier nailed the ending. None of which I can talk about for fear of giving anything away.

All and all, this is one of my favorite science fiction reads so far this year. So much so that I will check out Panatier’s The Phlebotomist. I am in for a treat if the writing is anywhere near as fun as this is.