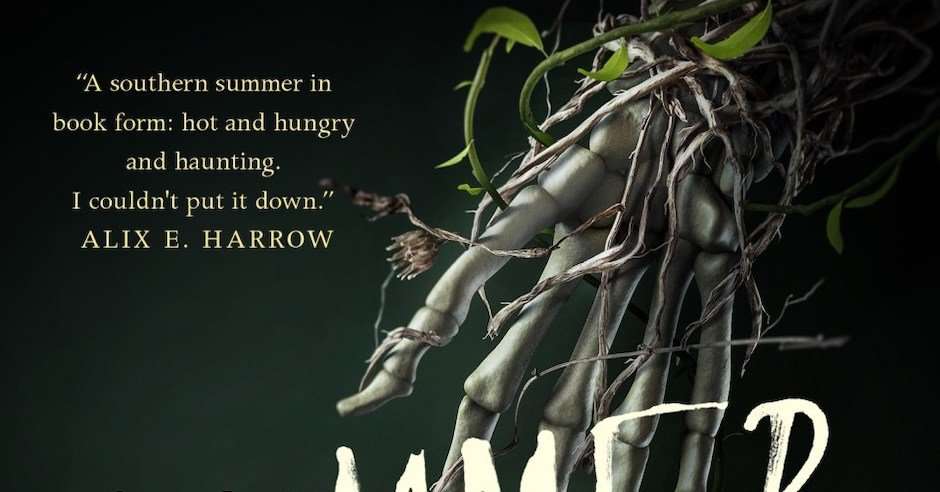 Summer Sons by Lee Mandelo is one of those delicious books that coast by on vibes more than anything else. Set in Appalachia, this is a story of love and loss, of mystery and ghosts haunting your past and present. Andrew is a young man in his early twenties, moving to join his best friend and adoptive brother Eddie at graduate school in Nashville, Tennessee. Except, Eddie’s dead. And Andrew has no clue what happened to him – although he is certain that it wasn’t the suicide everyone seems to believe it was. 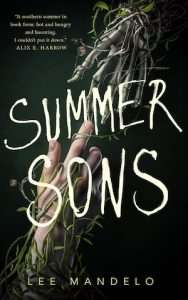 Joined by a cinnamon roll of a housemate, Riley, whom he inherited from Eddie along with his house and research project, Andrew is drawn into a world of dark academia, drug dealing hotties (why yes, Andrew is very much a heterosexual man, why would you ask?) and strange happenings.

I devoured this wonderful book in just a few sittings and couldn’t get enough of this dark and addictive worldbuilding and the fantastically written characters. The tension between Andrew and Riley’s cousin Sam and their constant will-they-won’t-they while Andrew comes to terms with his own sexuality is electrifying and honestly one of the best romantic arcs I’ve ever read when it comes to chemistry. And this kind of strong writing and characterization is what makes Summer Sons shine. Add in a university setting, a mystery and ghost stories on top of uncanny events in Andrew’s life and you have a recipe for success.

My only slight gripe with the book was that I guessed some aspects of the resolution too early, which made the ending too transparent for my taste. But then, I’m probably a more avid and attentive reader than most, and ultimately, it didn’t take away from my enjoyment of the book as a whole – the book is stronger in its vibes than in its plot.

An element that stood out to me as very strong was its treatment of trauma and mental health issues. Not only did the characters all deal with grief and trauma over Eddie’s death in their own ways over the course of the story, but the book ended with a rather incisive event which affects the main characters in different ways and significantly impacts their relationships with each other. This isn’t just glossed over in the quest for a happy ending, but even in the small amount of time remaining dealt with in a healthy and realistic way to give a satisfying conclusion to both characters and readers.

As you can probably tell, I absolutely loved Summer Sons and highly recommend it. I especially think that this is well suited for those of you who enjoyed Ninth House by Leigh Bardugo or A Lesson in Vengeance by Victoria Lee.