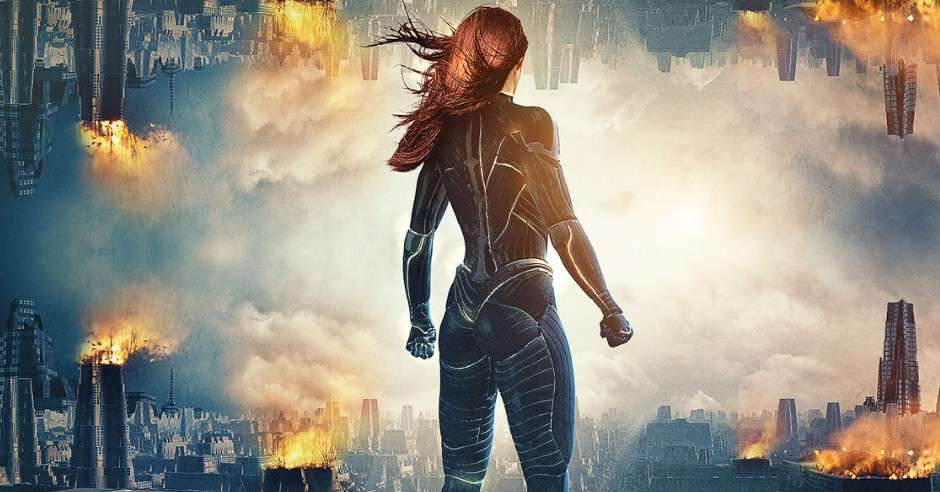 TEN SIGMA is a dark psychosexual story of a woman recruited into a super soldier serum as an alternative to dying of cancer. Mary, later renamed Brin, hates being a burden to her husband and niece but is clearly not getting any better while also inflicting deep financial woe on her family. The Ten Sigma program promises to pay off all her family’s debts and also give them a nest egg to survive what is apparently the imminent collapse of the United States.