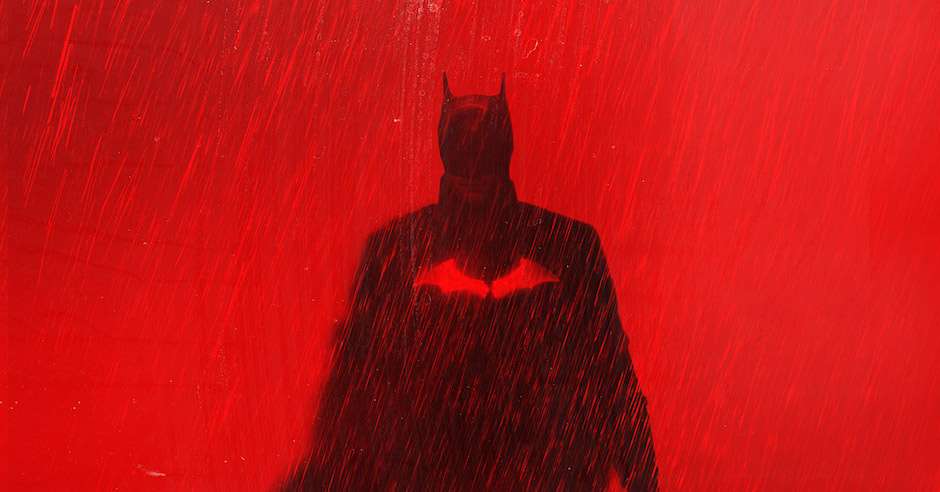 Two years since first putting on the cowl and dark eye shadow, The Batman finds our young caped crusader facing a serial killer with an intellect that may be greater than The World’s Greatest Detective. It’s Matt Reeves (War for the Planet of the Apes, Let Me In) who takes on directing duties for DC Comics’ brooding Dark Knight this time as Robert Pattinson puts on the Batsuit. With countless films, TV series, books, and games starring the character of Batman, it was always going to be a tough task to create something fresh and new for a modern audience but I am pleased to say that the excellent cast and film crew solved that riddle with ease and have created one of the best versions of the infamous character. 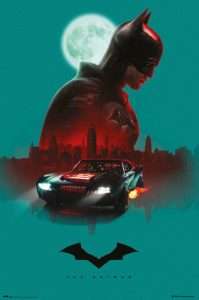 The Batman is aware that the audience is familiar with the childhood tragedy that haunts Bruce Wayne and leads to him creating a violent alter-ego intent on cleaning up the filthy streets of Gotham. It dives into Batman’s journey two years into his mission where The Riddler is killing corrupt cops and politicians in the name of justice whilst leaving clues for The Batman. The Riddler in The Batman is written with clear similarities to the Zodiac Killer who terrorised California in the 1960’s. His clues are designed to mess with those intent on his capture and this adds a layer to the character of Batman that has never been seen in live action before. The Batman gives Robert Pattinson a chance to display why the character is known as the World’s Greatest Detective. The Riddler is the perfect villain for this stage of Batman’s career. He is menacing with heavy breathing like Darth Vader and his work in the shadows added an element of horror to the film that has been missing from previous Batman films. The fact that this is a villain that Batman can’t just beat up makes it all the more terrifying.

This is a serious film with only brief moments of levity. The Batman is narrated (in a style reminiscent of Rorschach in the brilliant Watchmen) and feels like a modern hardboiled noir detective thriller. Pattinson plays the role to perfection, a young, moody billionaire out for vengeance on the criminals who took his parents. He stomps and swoops through a stunningly realised Gotham City (filmed in Glasgow) that seems to have a life of its own and is the best version of the city since Tim Burton’s Batman Returns or even Batman: The Animated Series. There is a lot going on in the film with many characters but the almost 3-hour runtime allows them to stretch and breathe without it becoming too cluttered. Zoe Kravitz as Selina Kyle, Jeffrey Wright as Jim Gordon, and an unrecognisable Colin Farrell as The Penguin all stand out amongst the excellent cast and create something fresh in the crowded comic-book film market.

The Batman is a dark, brutal tale of a young man caught up in a dark cloud of vengeance with only glimmers of light shining through. Reeves has managed to bring together some of the best moments and moods from the long history of the Dark Knight (including the brilliant run by Scott Snyder) to prove once again that when DC and Warner Bros. get things right they really can create films of stunning quality that rival anything else on the big screen. Some people may be starting to feel Batman fatigue (Batigue?) but The Batman is arguably one of the best takes on arguably the most popular comic book character of all time. 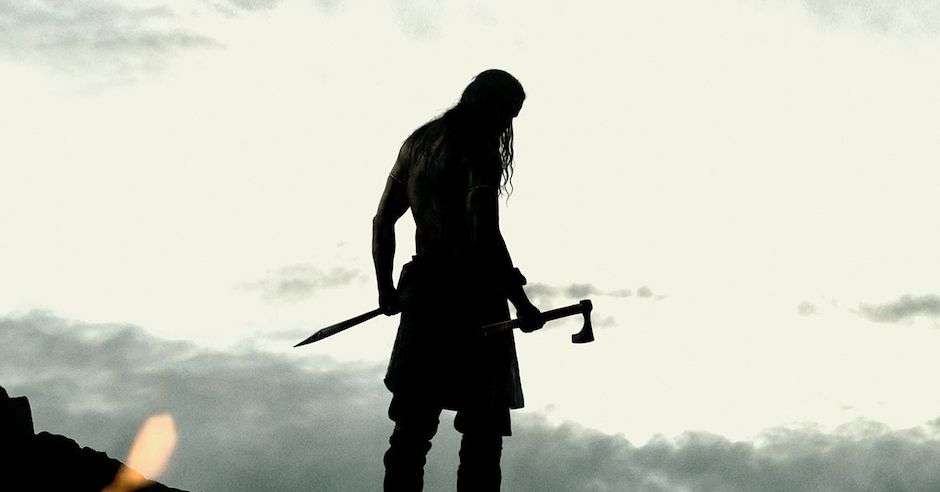 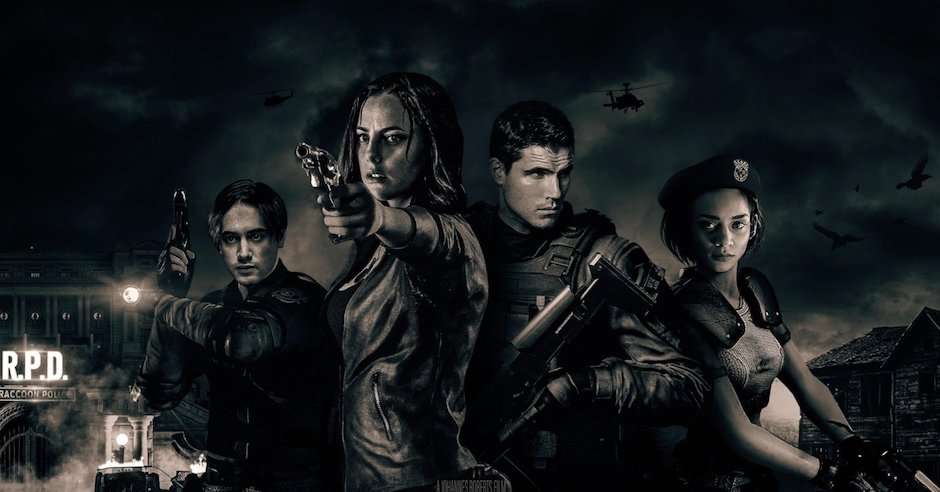 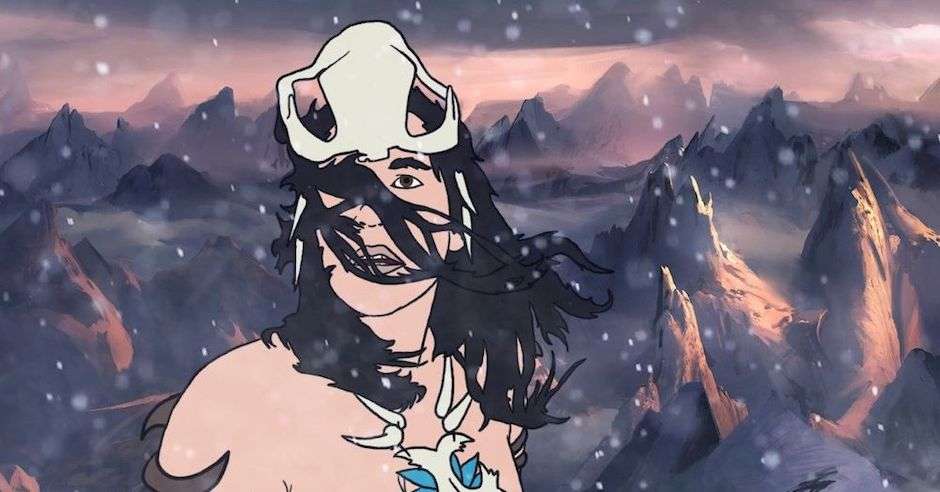