REVIEW: The Bone Orchard by Sara A. Mueller 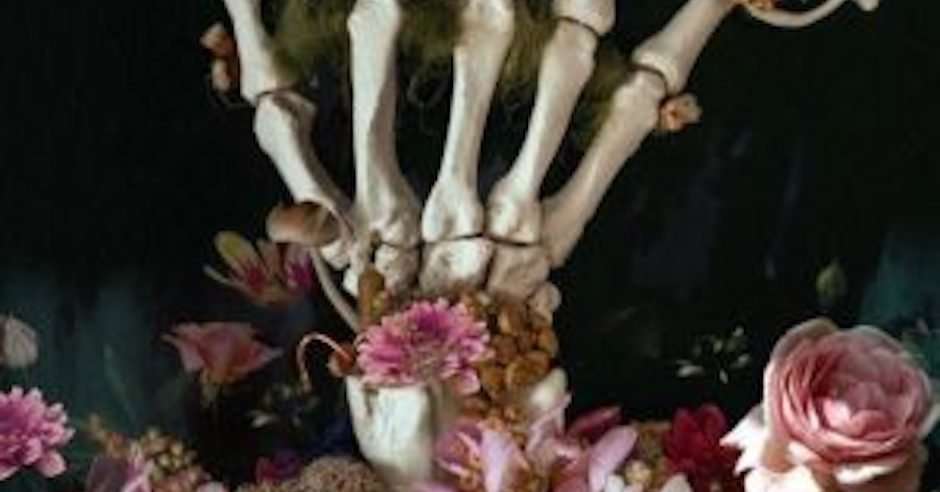 The Bone Orchard follows the story of Charm, mistress of the Emperor and keeper of the local tea house – a cross between inn and brothel. Her free will limited through a mindlock, the Emperor offers her a chance at freedom if she manages to solve a murder and bring the culprit to justice. There’s just one snag in the plan: the murder Charm needs to solve is the Emperor’s own, as he has been poisoned and is dying imminently. In terms of how the story is told, it is probably most reminiscent of a less out-there Gideon the Ninth, in some ways very fragmented and leaving the reader to figure much of the detail out for themselves. There is a sort of necromancy too, which strengthens the similarities (more on that later), and I feel like