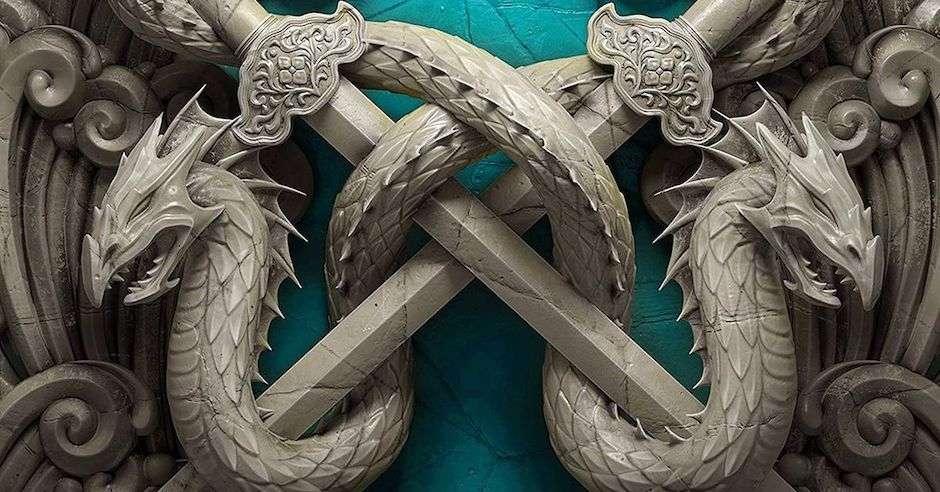 Book two in the Drowning Empire series, The Bone Shard Emperor was a wild ride full of action, betrayal, and heart-in-your-throat plot twists. Nothing happens as expected, and it’s fantastic.

The Bone Shard Emperor picks up soon after The Bone Shard Daughter ends. We are still following the points of view found in book one, although a few characters find themselves crossing paths. This is one of the main changes in dynamic: the new interactions. Instead of being on separate but related paths, the book slowly brings the characters into contact with each other. Some form alliances. Others…not so much.