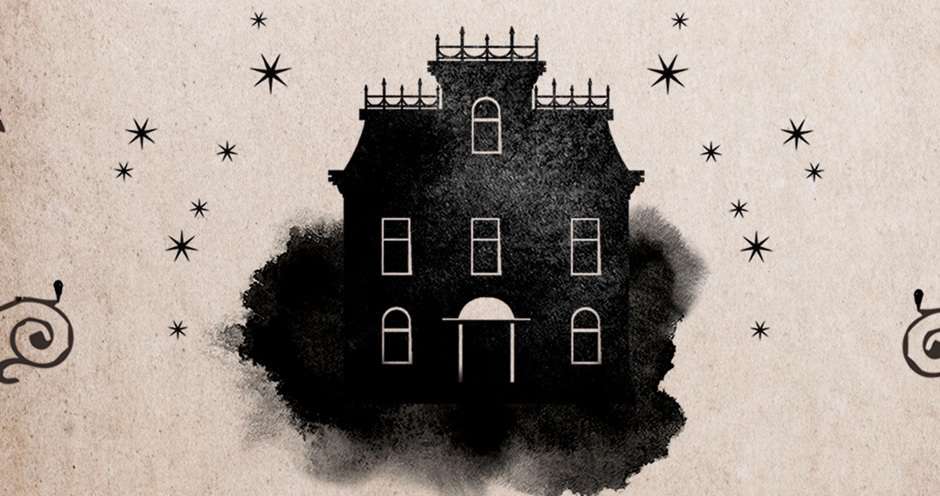 The Book Eaters by Sunyi Dean starts with a twenty-nine-year-old being refused booze at a corner shop because she does not have ID. As a young looking twenty-nine-year-old who still gets carded on a regular basis, that made me fall in love with the book instantly. But Devon isn’t your ordinary woman. She is a book eater. Humanoid, but not human, they devour books as sustenance. And that is written beautifully. One passage that stuck with me is when one if the characters eats a book on the page: “He wrested free his emergency book, […]. Flashman novel, his favourite kind of comfort food. Bit through a corner, pleased by the creamy texture of the pages. Gunfights and sex sizzled on his tongue.” It combines the imagined physicality of books as flavours with the spice of plot elements, and that makes my story-loving heart sing and my imagination go wild with excitement. The Book Eaters is one of those books that doesn’t come by very often, magical and mundane at the same time, hitting all the right spots. 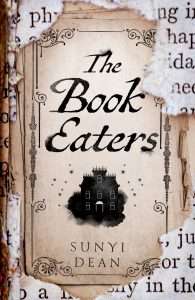 There are six families of book eaters, and Devon is part of the Fairweathers. Family is a central element of the book as everything Devon does is motivated by her role as a mother, both actively taking care of her son Cai and in a more abstract role with her daughter Salem, taken away to be raised by others. It is a story of how far to go for the ones you love. Within the book eaters, there seems to be a lack of women. Which is very visible in the way Devon is treated by the rest of the families – both as a lesser member, and one that is highly needed for breeding. And I use breeding here on purpose. She is supposed to create the next generation of female book eaters – and when she gives birth not only to a son, but a mind eater, a variation of their kind sustained not by books but by minds, thoughts and souls of humans, she has to fight to break him out of the vicious cycle of tradition.

In that, The Book Eaters addresses issues of ableism that mirror those present in our world. Cai initially is refused a name by his father. He is shunned and to be sent away because he is born different. And essentially this leads to Devon’s separation from everyone and everything she had known – and catalyses events both extreme and entertaining for everyone who has ever experienced ableism. Because she is a mother, and it is no question to her that her child is more important than traditional prejudice.

The story is told with an abundance of dry wit, which draws the reader in. It is a fairly slow-paced book, but one rife with character exploration. Due to its focus on characters and immersive world-building, it doesn’t matter that the plot is slower, as it gives the story room to breathe, to capture the reader’s full attention. This is one of those books that you don’t devour, but savour slowly (despite the ARC’s instruction to devour it…). It is also a book for book lovers, having each chapter introduced by a different quote from literature, and making you think about how it relates to the events at hand. I adored this book, and I hope you will too. An easy five stars from me.