REVIEW: The Book of Gothel by Mary McMyne 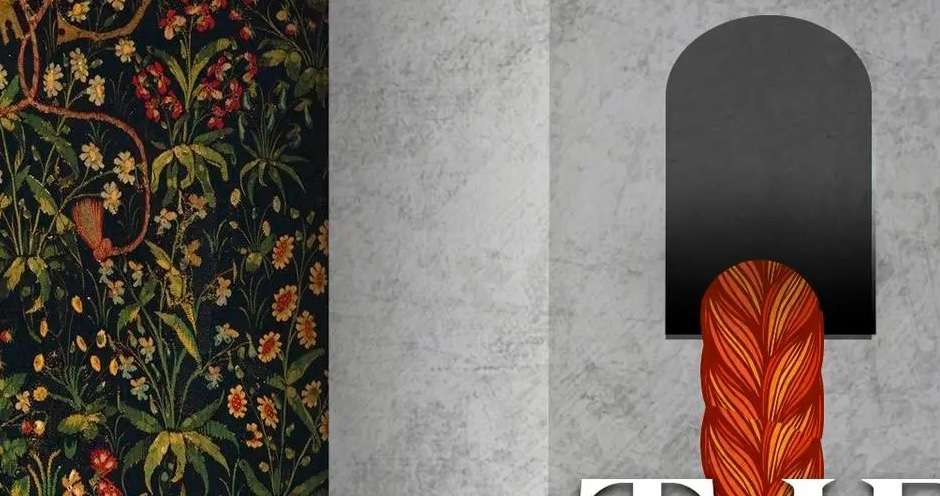 The Book of Gothel by Mary McMyne is a compulsively readable historical fantasy inspired by the fairy tale of Rapunzel. Set in the Holy Roman Empire in the twelfth century, this tells the story of Haelwise, daughter of Hedda, and how she became the evil witch of stories manifold, taking baby Rapunzel from her mother and imprisoning her in the tower of Gothel. While a fantasy novel, The Book of Gothel is grounded in history, and contains recognisable characters, namely Emperor Frederick and Hildegard von Bingen. As someone who spent years studying the high medieval period, this made my heart sing, having a book rooted in the period and showing such care in regards to research – while clearly not a historical text, it captured the spirit of the e