REVIEW: The Book of the Baku by R.L. Boyle 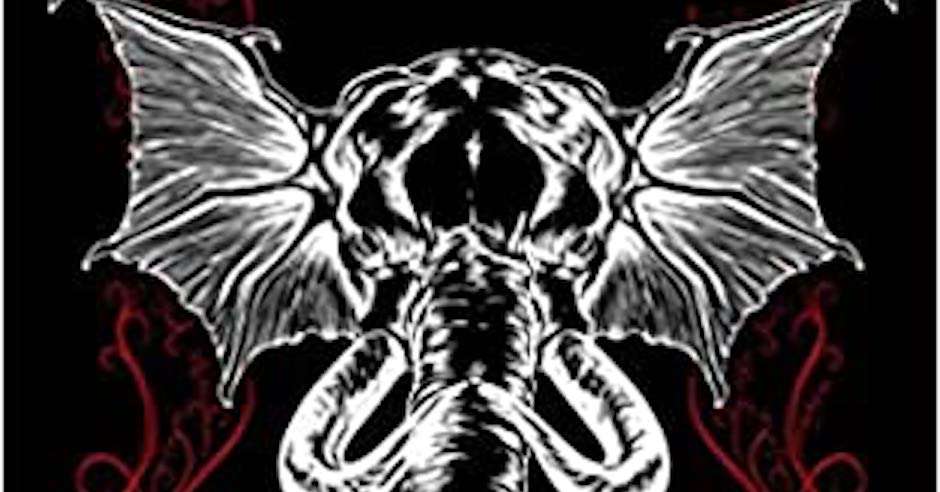 The Book of the Baku is more than a horror story. Within its pages, I found terror and infectious sorrow. Its author R.L Boyle runs the entire gamut on what it means to be human and experience deep grief. 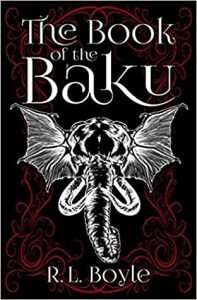 While just shy of turning fourteen, Sean is no stranger to suffering. Growing up on the violent streets of Dulwood aged him. It made him cynical and more perceptive of the world. I immediately became fond of his character. Despite his upbringing, there is a sincerity that radiates from him.  Something horrible happened to Sean. An event so traumatic, it robbed him of his ability to speak.

The Book of the Baku could have easily been a book about a disabled child, instead it does something better. Sean’s disability is always the first thing people notice about him, but not to readers. R.L Boyle took particular care to introduce Sean as an individual first and always.

The Book of the Baku begins roughly when Sean is taken into the care of his Grandad. Eager to help, his Grandad reintroduces art as a form of healing and a new way to communicate. Unlike Sean’s mom, his Grandad does not discourage Sean’s interest for horror and darker art. His Grandad understands the odd comfort that darkness brings.

As their relationship develops, it becomes clear that his Grandad is hiding something. There is a secret lingering, not so dormant, within the ominous shed on his Grandad’s property. A mystery that threatens to break everyone’s sanity. The horrors present in The Book of the Baku are not only paranormal, but what also remains unspoken among Sean’s family.

When Sean finds his Grandad’s collection of novels, one instantly captures his interest; a story based on a Chinese and Japanese mythical creature. When called upon by a child, the Baku devours their nightmares. It must be summoned sparingly because the Baku’s appetite is not easily satisfied. Left hungry, it will consume that child’s hopes and spirit. This legendary being now haunts Sean.

Some of the best horror stories have involved monsters plaguing children with their own nightmares, stories such as Freddy Krueger and Stephen King’s It. The Book of the Baku renovated this concept and gave it a refreshing modern vibe.

While The Book of the Baku is a mature story with adult themes, its darkness is balanced by pop culture references, turning it into an equally fun read. This book has the brilliance of The Babadook with the charm of Stranger Things. I highly recommend it and will be keeping an eye out for Boyle’s future work.

Read The Book of the Baku by R.L. Boyle