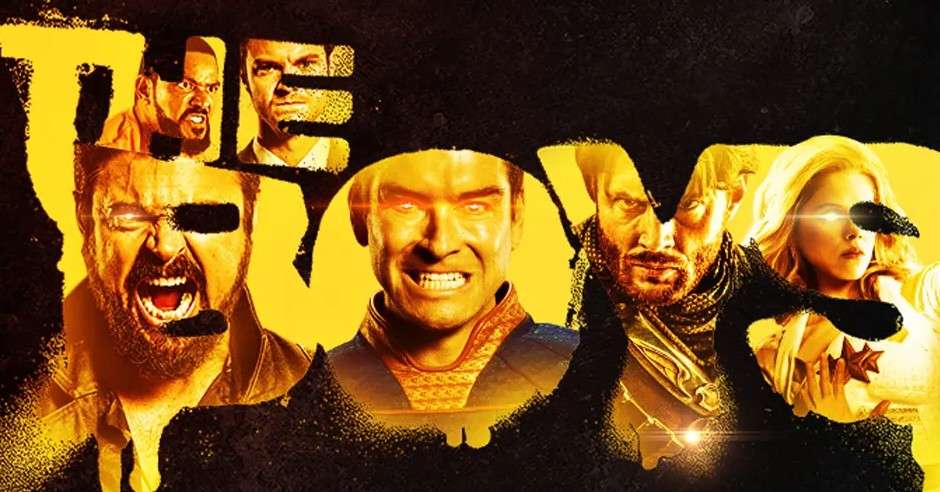 Chances are, if you’re tuning into The Boys S3 – you’ve seen the first two seasons and you’re ready for more outrageous adventures with Billy Butcher, Hughie, and the rest of The Boys as they continue their efforts to take down the despicable Homelander and other ‘Supes’ who have powers but seemingly no honour or empathy. You might be thinking that you’ve seen the madness of the first two seasons and that The Boys S3 wouldn’t be able to push any of the boundaries of TV further. Well, you’d have been wrong; so very, very wrong. In the season opener, Payback, we see superhero Termite (think The Boys’ version of Ant-Man) shrink down before… well, I don’t want to ruin it. Let’s just say that it is clear from the first episode that The Boys S3 sets out to push the limits of what can be shown on TV and fans of the previous seasons and the comics they are based on will not be disappointed.

One year on fr