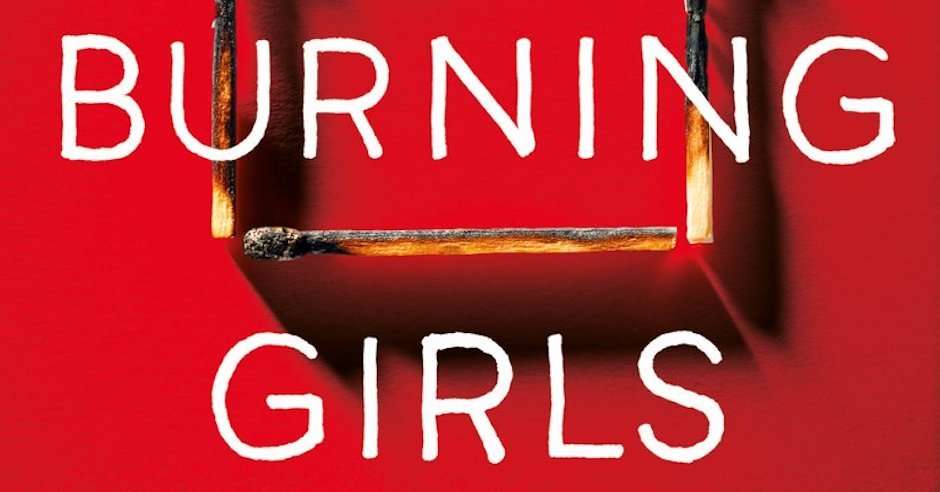 The Burning Girls by C. J. Tudor is an evocative read which kept surprising me throughout. The story centres around a village in rural Sussex where Rev. Jack Brooks and her teenage daughter Flo are bidding for a fresh start after a series of recent traumas. Their new surroundings cut a stark contrast against their home city of Nottingham and adjusting to the change of pace is a challenge for them both. 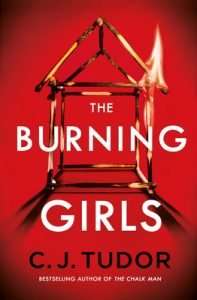 Upon their arrival, Jack and Flo are greeted with vestiges of the village’s ties to The Sussex Martyrs –infamous locals who were burned for their beliefs half a millennium ago. The churchyard is adorned with effigies (handmade from twigs, Blair Witch style) which locals craft every year to memorialize those who were slain at Queen Mary’s bidding on their very doorstep.

An exorcism kit and a threatening note are left as gifts to welcome Jack into the close-knit community which she is to call her flock. When Flo then begins to see horrific apparitions of the 500-year-old victims which give the book its title, one could be forgiven for thinking that we are in all too predictable territory.

Tudor, however, is a master of her craft and it soon becomes clear that tropes are cast with skill. This tale blurs the genres (horror, thriller, mystery) in a way which mirrors the distortion of good and evil faced by the characters as Jack attempts to unravel her predecessor’s role in the disappearance of two young girls thirty years ago. The mystery intensifies and the stakes soar. I found that I was heavily invested in Jack’s predicament early on. This, coupled with the crisp prose and taut chapters, made for a pacy read which I finished in only a few sittings.

As well as malicious neighbours and paranormal entities, elements of what happened in their previous big city life stalk Jack and Flo both literally and metaphorically at every turn. But again, the delivery and execution (pardon the pun) are key in making this a gripping read. One of my favourite takeaways from the book was how it chewed up and spat out my natural attempts to predict the ending.

A labyrinth of twists and turns with menace at every curve, this is Tudor’s best offering yet. I thoroughly enjoyed this yarn, and you will too if you appreciated 2018’s The Chalk Man or recent GdM recommendation The Last House on Needless Street by Catriona Ward.