REVIEW: The Capsarius by Simon Turney 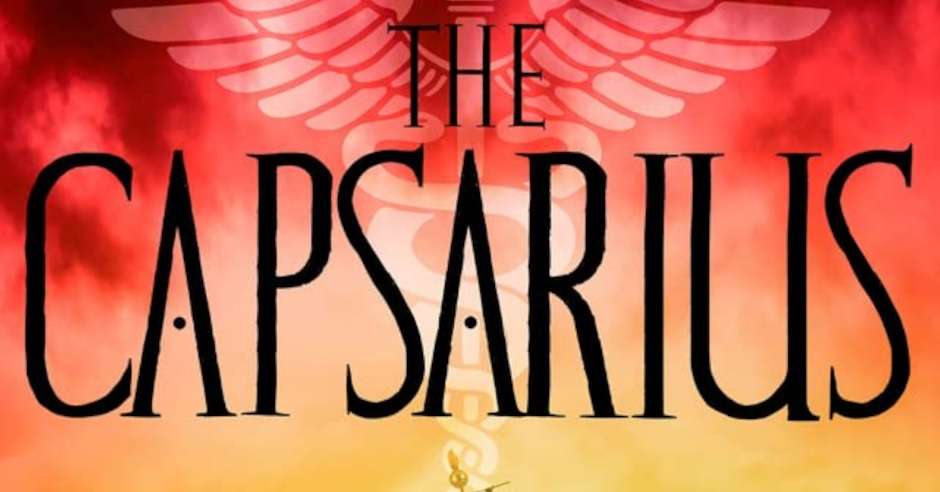 Many centuries ago the Roman Empire controlled vast swathes of the world. Its reach was broad, its might unquestionable, and the power of its legions was known—and feared—far and wide. Within the pages of The Capsarius, by Simon Turney, we find ourselves nested within the ranks of one of those legions. The Twenty-Second Deiotariana, a band of hardy and battle-hardened Galatians, freshly landed in the strange land of Aegyptus. But it’s not some mighty warrior or conquering general we found ourselves looking over the shoulder of—far from it. Turney fixes the perspective of the book on one Titus Cervianus, the titular capsarius (think of him like a field medic). Even among his colleagues, though, our Cervianus is a perculiar individual. While, like his brothers in arms, he does believe in the gods, he is a follower of Hippocrates and a self-described man of science. This gives him a unique, often times gratingly arrogant, perspective and sets him apart from his comrades who for much of the book harangue and harass him. Cervianus is something of a pariah, which allows The Capsarius to be much more than a meditation on ancient military tactics. 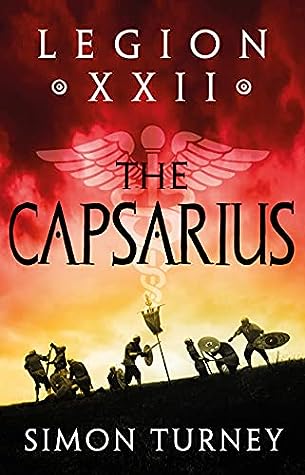 As a history geek, Turney gave me a lot to chew on in The Capsarius. The beginning of the book is kind of slow, not necessarily because of any kind of build up or exposition but because Turney has a remarkable sense of detail for the world the story inhabits, and the history of it. Cervianus, our protagonist, is a student of history himself and spends a lot of time ruminating on his surroundings, on the culture, and the history of ancient Aegyptus. It’s not terribly action packed—which isn’t to say The Capsarius shies away from action—but the focus for much of the book is on establishing the characters we’ll be spending our time with, fleshing out their surroundings, and building up what will become the central conflict and motivation. Which doesn’t mean nothing is going on, far from it. The Capsarius moves at a solid clip from beginning to end, with something always happening. Cervianus is quite the trouble magnet, a vortex that around which an incredible amount of intrigue and calamity circles.

When The Capsarius finally does hit its stride and get to the real meat of the story, when the action kicks off, it doesn’t let up for a second. We join the Twenty-Second Legion on a frenetic, brutal campaign through the desert filled with the horror of war and steeped in blood and violence. Turney has a gift for orchestrating conflict, crafting relentless, exhilarating scenes that will leave you breathless. The Capsarius is full of action, thrills, shocking violence, and characters that you will learn to love and root for along with characters you will absolutely love to hate. If there’s any downfall at all to The Capsarius, it’s that it is obviously the opening salvo in a new series and will leave you chomping at the bit for the next book which—as far as I’m concerned—cannot come soon enough. Turney has turned out an awesome tale in The Capsarius, earning a bloody four out of five stars.

Read The Capsarius by Simon Turney