REVIEW: The Complete Nemesis the Warlock, Volume 1 by Pat Mills 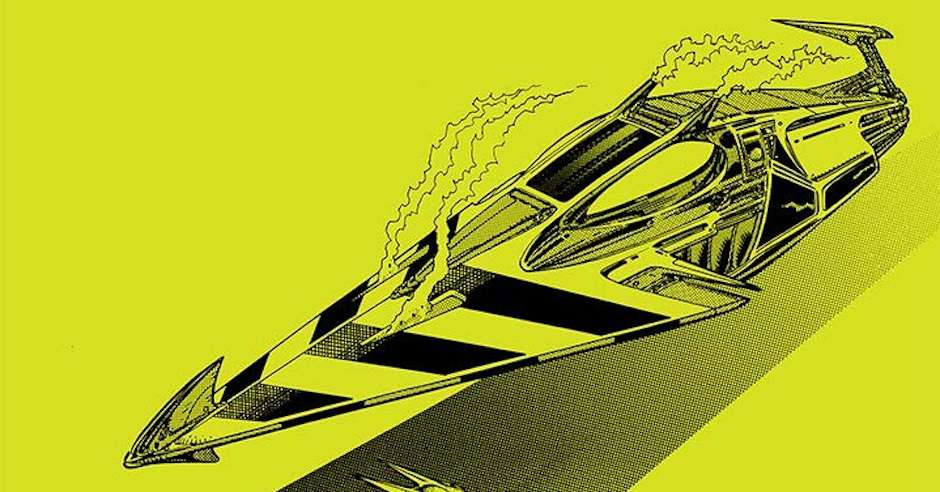 A xenophobic human empire in a dark future, led by an undead tyrant. A hyperspace transport system centred on Earth. An army of masked zealots, divided into arcane chapters and supported in battle by bipedal war machines. A future where Earth has long been devastated by nuclear war, its population dwelling in twisted, claustrophobic tunnels and transport routes. There is much that may seem familiar in Nemesis the Warlock. 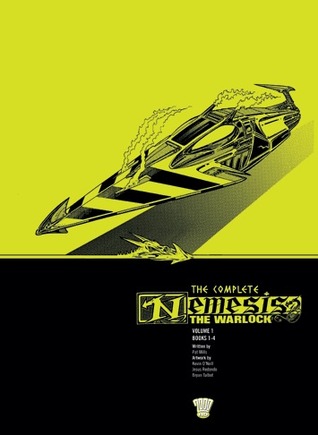 This review will restrict itself in scope to the first omnibus edition of Nemesis the Warlock, collecting the first four books, published in 2015. These originally appeared in weekly issues of 2000 AD between 1980 and 1983. The sole writing credit goes to Pat Mills; the bulk of the art was by Kevin O’Neill, with Jesus Redondo and Bryan Talbot.

Termight – once Earth – is ruled by the despotic Grand Master, Torquemada. His intolerant rule is opposed by the illusive Nemesis, legend to the oppressed aliens and masses of this empire. Nemesis in time is revealed to the reader as a demonic alien, seemingly impervious to harm and possessed of supernatural powers. While he is certainly sympathetic next to Torquemada (whose sole virtue would appear to be perseverance), the effect of his black humour, Mephistophelean pacts and Chaos magic are continually unsettling. Anyone with a Great-Uncle Baal does not immediately suggest themselves as a paragon.

There is no beginning as such to the story. Nemesis’s conflict with Torquemada has seemingly lasted for some time. There is no secret origin story for him, even if we see some traces of Torquemada’s youth. Likewise, the history of Termight is only loosely sketched out. Exposition is light, as we might expect from a weekly serial. Characterisation is likewise broad; it is no mistake that the nakedly unpleasant Torquemada is named for an architect of the Spanish Inquisition. There is some joy however, not just in watching these adversaries spar, but in the reveal of their characters as circumstances press them.

The art assists in this. This is all in black and white, though a coloured ‘Deviant Edition’ exists elsewhere. O’Neill sets the tone of the serial – it is his detailed, scratchy artwork that best defines the look of Nemesis. We are treated to views of the grotesque – twisted yet sympathetic aliens, bullish humans in demonic masks, sinuous underground tunnels, Gothic starships. The grotesque never quite becomes the gruesome, as a thread of comedy runs through much of Nemesis the Warlock.

This is not ill-placed. The outlandish nature of some of the scenes in Nemesis demand occasional acknowledgement. Other elements will certainly seem out of place, such as a surprising new alien race, or the appearance as minor but persistent characters of other 2000 AD mainstays. This is perhaps as a result of reading something published as a serial in a collection. However, the strengths of Nemesis the Warlock persist: the detailed, ruined worlds, the gleeful malevolence and the driven, duelling figures at its centre.

Nemesis the Warlock deserves four stars; it should be high on the reading list of the grimdark aficionado – for reasons of context if for no other.

Read The Complete Nemesis the Warlock, Volume 1 by Pat Mills