REVIEW: The Coward by Stephen Aryan 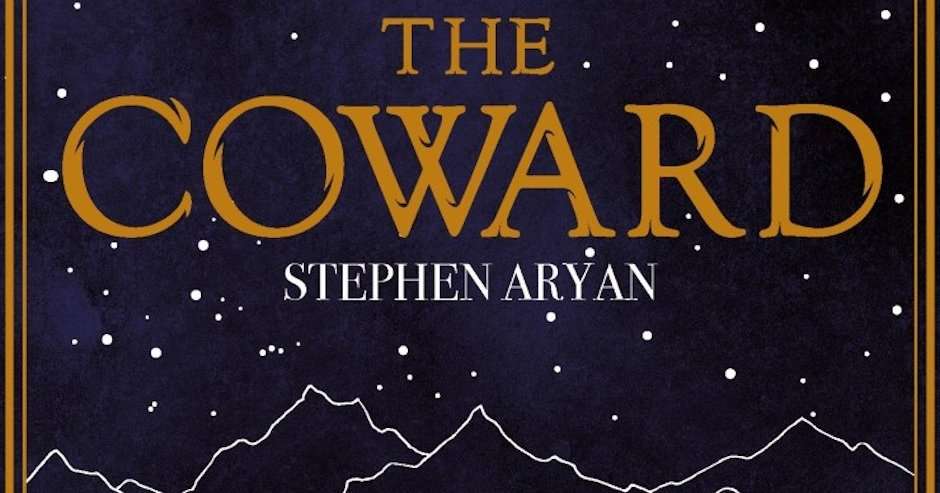 Before I dive into this review, I want to say a big thank you to Stephen Aryan for sending me a review copy of The Coward. He is a great guy, go check out his fantastically helpful Youtube channel if you are an aspiring writer! 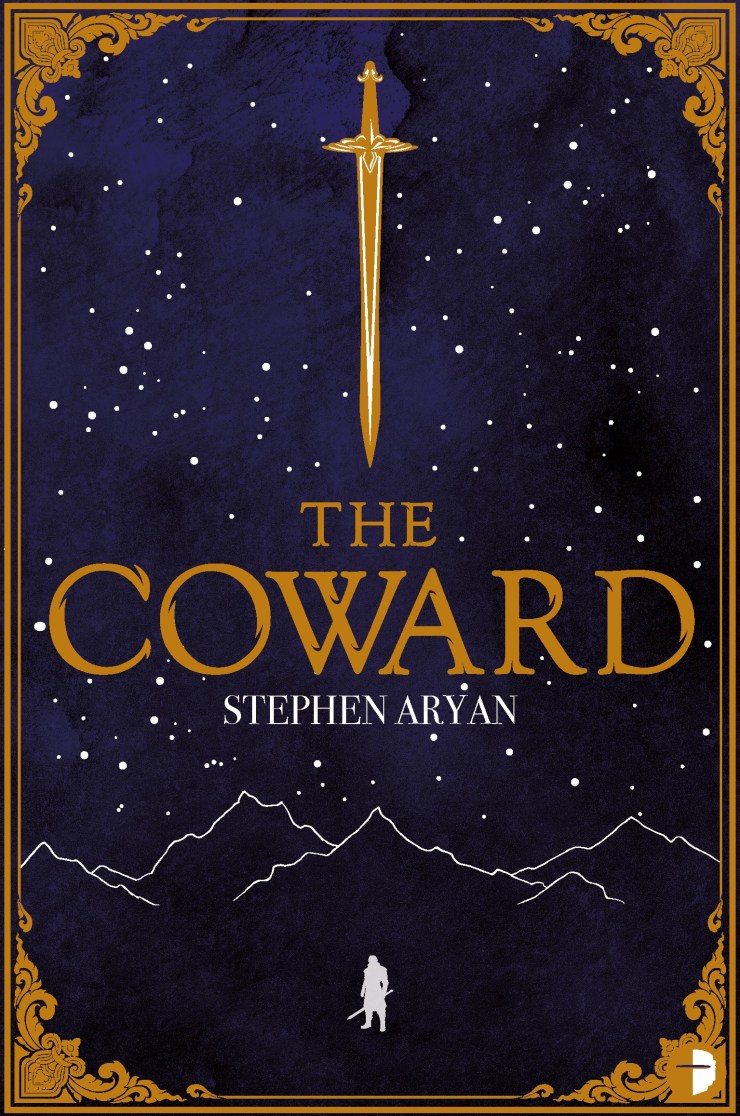 The Coward is a mashup of everything that is good about modern fantasy and everything that is good about traditional fantasy. It has a rapidly moving plot, witty dialogue and humour that sucks you in, humanly real and relatable characters that keep you invested, and the promise of a quest of the ages. Now, as someone who loves Nicholas Eames’ Kings of the Wyld, I was immediately hooked with Aryan’s similar colloquial and witty style. As someone who has also read David Gemmell’s hearty, human and heroic characters, I couldn’t put The Coward down.

Stephen Aryan has created a partially fresh, and somewhat comforting read in The Coward. It is unique in its own right – tackling themes such as characters not really being *heroes* but being people who make heroic choices, an exciting fantasy world teeming with life and carefully crafted relationships. He has also taken what may have initially pulled readers over to fantasy. A quest, a group of strangers becoming a formidable crew, rich world building where anyone can be anything, and an escape from reality.

Kell Kressier, our main POV, has already been on a quest, back when he was a young 17 year old boy. He’s been there, done it, got the t-shirt, and now wants to live out the rest of his life as a simple farmer. But life isn’t that simple. Being a famous warrior of the sword, Kell cannot escape his past. It turns out that the quest he completed all those years ago was left unfinished. Now it’s up to him to face the Ice Lich once more – but the rest of his crew died facing her. It won’t be as simple this time around.

Without going more into the plot, just know it is incredibly satisfying. Kell is a great protagonist, feeling like just a normal guy, not really the legend everyone believes he is. The people he meets on his journey add whole new layers to The Coward and the relationships they form are the backbone of why this book is so great, in my opinion. To me, characters come before world-building, even before plot. When you have characters written as well as in The Coward, then you’re onto a winner; these characters are flawed, quirky, have their moments to shine and they bring something new and fun to the book.

What’s more is that the tension builds excellently, the ending is top notch, it sets up book 2 really nicely and the combat is brilliant. There are all manner of horrid fantasy beasts and creatures that fans of The Witcher will enjoy, plus the world-building teases an interesting world that I would love to see even more of. Aryan has balanced everything fantastically, teasing enough pieces of the puzzle here and there to show the full potential of the world in which The Coward is set.

All in all, The Coward is a fun and personal tale that adds a new and modern twist on the ‘heroes’ trope. ‘Kings of the Wyld’ meets Gemmell’s ‘Legend’. We definitely need more books like this in fantasy!

Read The Coward by Stephen Aryan