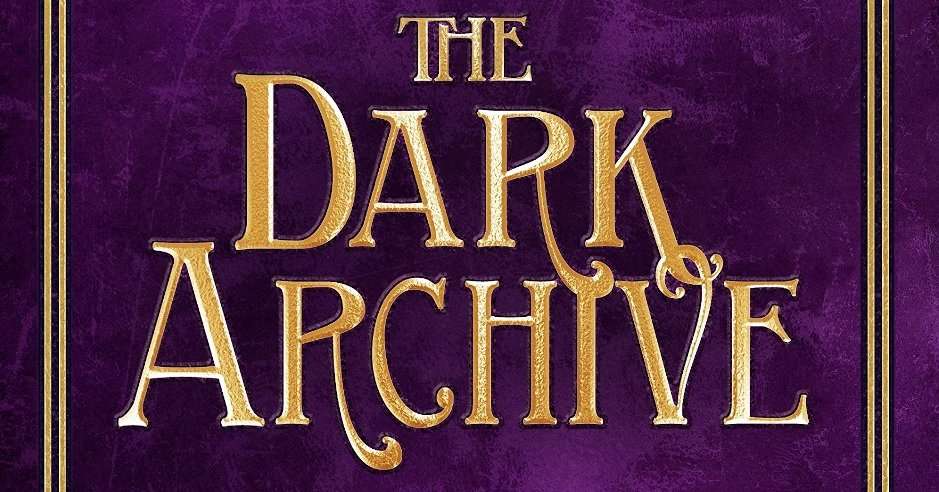 The Dark Archive is an entertaining romp through the lighter side of fantasy. Being that it’s the seventh book in The Invisible Library series, I strongly suggest you read the previous books before diving into this one, not least because The Dark Archive isn’t the best of the books. Don’t get me wrong, there’s fun to be had, but it didn’t quite live up to the rest of the series. 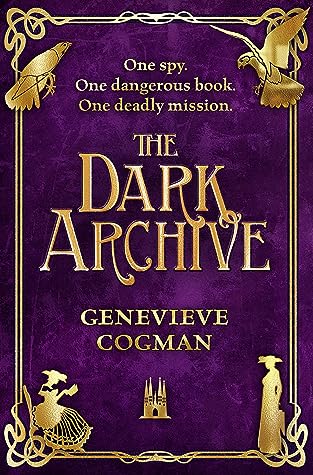 Irene is a Librarian, which is a guardian/treasure hunter for “dangerous” or one-of-a-kind books, scattered throughout different realities. She curates these works for the mysterious Library, which I would love to lose myself in. Irene also has the interesting ability to use spoken words to…affect things. For example, she can convince a door to twist in on itself so it can’t be forced open. Pretty useful, I would say. She also has a gift for attracting assassination and kidnapping attempts.

In The Dark Archive, Irene is joined by her usual crew: Kai, a dragon who looks an awful lot like a human; and Vale, a detective à la Sherlock Holmes. She’s also added a couple of new allies to the mix, the most notable being a fae apprentice named Catherine. Catherine is…annoying. When I think fae, my mind immediately jumps to the original lore, and from there to Brain Froud. Catherine was nothing like that. Instead, she spent a good chunk of the book whining about everything.

Irene was still a fun character, with a no-nonsense personality liberally sprinkled with the long-suffering patience that comes from dealing with a ton of nonsense. Vale, as always, was my favorite. He began living out a Master Criminal nemesis storyline, which poked fun at the Moriarties of the detective genre. Kai was mainly used to illustrate the tensions between the dragons and the fae (represented by Catherine). I’m sure this will bother some people, who prefer having Kai in a more central role. Personally, I liked the bit of sidelining just fine. 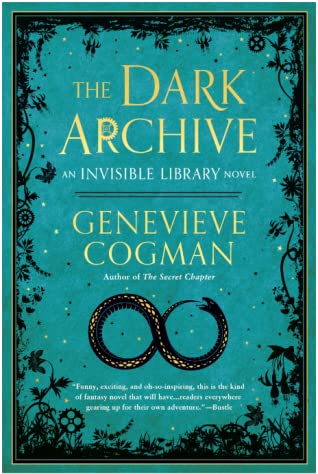 My issue with The Dark Archive is that it is mainly filler, a bit of padding to connect storylines. Sure, it was fun, but it became a bit repetitive after a while. There can be only so many thwarted attempts at murder before it stops being interesting. Each chapter ends on a bit of a cliffhanger, which always rubs me the wrong way in books. I prefer the story itself to keep me interested, as opposed to the author feeling like they need to add a hook to keep me reading. Another problem I had is that the entire storyline could have been neatly summed up in the beginning of the next book, effectively eliminating the need for this installment at all. However, there are some genuinely delightful moments, and this would be the perfect palette cleanser after a heavy read.

The ending was a corker and sets things up to continue nicely in the next installment. There were some unexpected reveals that I think will pay off in the future. The Invisible Library series won’t go down as having the most incredible writing ever, but it is fun, which is just as important. While The Dark Archive didn’t blow me away, it was still an enjoyable read.