REVIEW: The Darkness That Comes Before by R. Scott Bakker 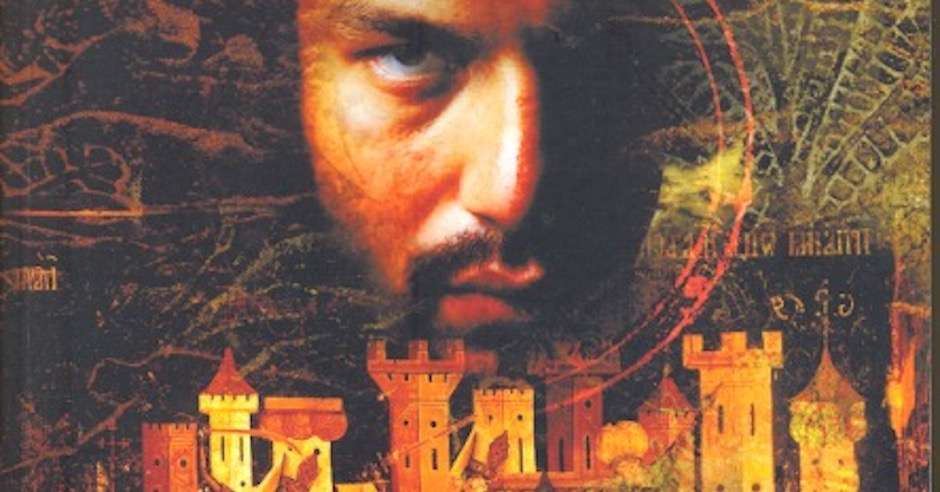 R. Scott Bakker’s The Darkness That Comes Before has a divisive effect: readers who love it, laud it with endless praise, but those who despise it, vocalize their criticisms ardently. I was keen to see what my own experience would bring. 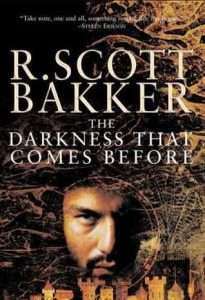 The first book in The Prince of Nothing Trilogy, The Darkness That Comes Before, lays the groundwork for a world remade by an apocalyptic event. Bakker weaves together a mysterious history from two thousand years before with an uncertain present as thousands gather in pursuit of a holy war. At the story’s center lies an unknown traveler whose connections and influences shape the world and people around him. As the struggle for control over the crusade heightens, history reveals itself in the usual way: through its survivors.

The world of The Darkness That Comes Before is equally bleak for everyone: something Bakker makes abundantly clear throughout the narrative. The grim setting lends itself as more than just a backdrop. It impacts the way Bakker intwines significant themes with his character arcs, especially with regard to internal and external identity. In parallel with strong philosophical threads, each character experiences a certain moment that separates the person they were before the event from the person they are afterward. This internal collision of identities bleeds into an external struggle as they begin to question how their changed selves fit into their society. While you might not agree with their choices, the path these characters walk not only makes sense for their arcs, but also for the world in which they dwell.

Aside from these transformative moments, Bakker displays ones of autonomy, specifically for his female characters. Though they may be quieter or come about in more unexpected ways in comparison to those for their male counterparts, these instances naturally fit into the overarching story Bakker’s telling. These events act as evidence that these characters could have more agency as the series continues.

Though The Darkness That Comes Before is told from multiple points of view, Bakker is purposeful and clever in the way he makes introductions. Each main POV serves the plot, continuously pushing the narrative forward while slowly grounding the reader in their unique perspective and the world. He masterfully blends history, lore, philosophy, and religion into a disturbingly beautiful culmination unique to the fantasy genre.

Lodged under the grimdark label, The Darkness That Comes Before is not for the faint of heart. Bakker’s setup warns this is only the beginning of a full descent into darkness. His exploration of choice and the fallout from those decisions adds a relevant and meaningful layer into his intentions with the novel: “It’s the concert of knowledge and ignorance that underwrites our decisions” (73). I’m very much looking forward to what comes next.

Read The Darkness That Comes Before by R. Scott Bakker