REVIEW: The Death of the Necromancer by Martha Wells 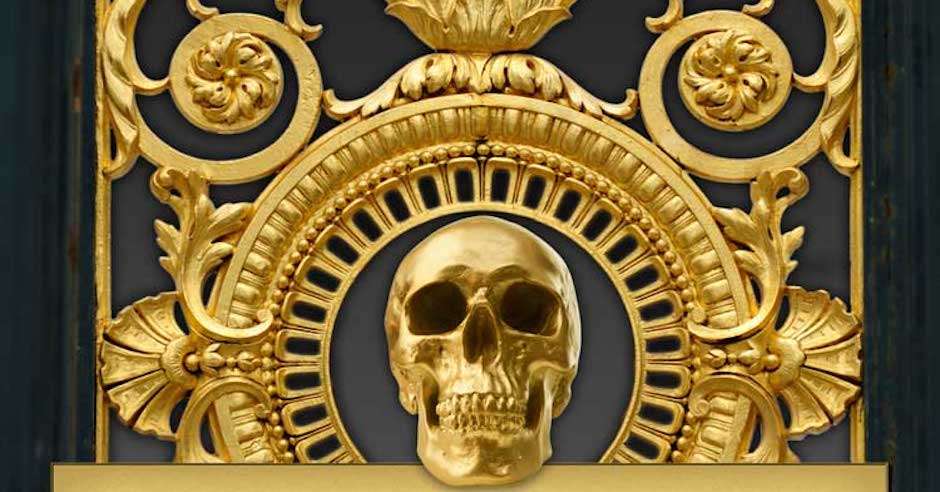 Martha Wells is now known primarily for her award-winning Murderbot series, and her Raksura series. But Wells has been writing since the early nineties, and her early work has the same energy as anything she’s put out since. The Death of the Necromancer is her second novel in her setting of Ile-Rien, though it takes place much later than The Element of Fire, her debut novel, with a different cast of characters. 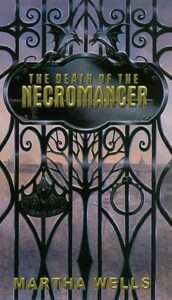 Frankly, the fact that The Death of the Necromancer came out in 1998 is astonishing. So much of the book feels modern. The more common tropes of the fantasy novels of the late 90s are not present at all. Instead, we get tropes and settings that have become much more popular since.

The Death of the Necromancer follows Nicolas Valiarde, who masquerades as the criminal mastermind Donatien. He’s got a massive scheme cooking with his tight-knit group of thieves. There’s Reynard, the disgraced soldier, Crack, the lockbreaker, Cusard, a cat burglar, and Madeline, an actress. He also has connections with the most powerful wizard of the time, one who unfortunately has a serious opium addiction. Pursuing Donatien is Inspector Ronsarde, a pretty clear Sherlock Holmes analog, complete with Doctor Halle, the Watson.

Valiarde, as Donatien, is attempting to frame a nobleman named Montesq as comeuppance for Montesq having done the same to Valiarde’s godfather when Valiarde was younger. He has grand schemes that are about to come to fruition, schemes that are significantly disrupted by the presence of Doctor Octave, who seems to have necromantic powers he should not possess.

In a lot of ways it feels kin to Scott Lynch’s The Lies of Locke Lamora—a group of tight-knit thieves with a huge plan that gets derailed by a new threat. The banter is more naturalistic and certainly less vulgar than Lynch’s, but still strong.

“I have a plan.” This was true. “I just don’t know whether it will actually work or not.” This, unfortunately, was also true.”

The setting feels steampunk or Gaslamp, which is common now but wasn’t nearly as much when the book was released. Wells takes advantage of the setting to have fun with large balls and séances. It is at a séance that the plot really kickstarts, as Doctor Octave, who Valiarde assumes is a con artist, somehow shows real hints of necromantic ability. However, the question becomes whether or not Octave actually has this power or simply has an alliance with someone who does.

A huge theme of The Death of the Necromancer is the power of rumour. Whether Octave has the powers he claims, whether a long-dead necromancer is somehow working from beyond the grave. This all ties in thematically with the rumours Valiarde spreads about Donatien.

Another aspect of the book that has aged very well are its numerous queer characters. There are discussions as to whether or not Nicolas and Reynard were ever involved, and it’s simply a part of who they are, without any angst over it.

“Madeline was by no means the only woman dressed as a man, or vice versa in the crowd.”

All totaled, The Death of the Necromancer is a fun adventure novel with great banter, a clockwork plot, and solid characterization. It feels ahead of its time in several ways without drawing attention to it.

Read The Death of the Necromancer by Martha Wells