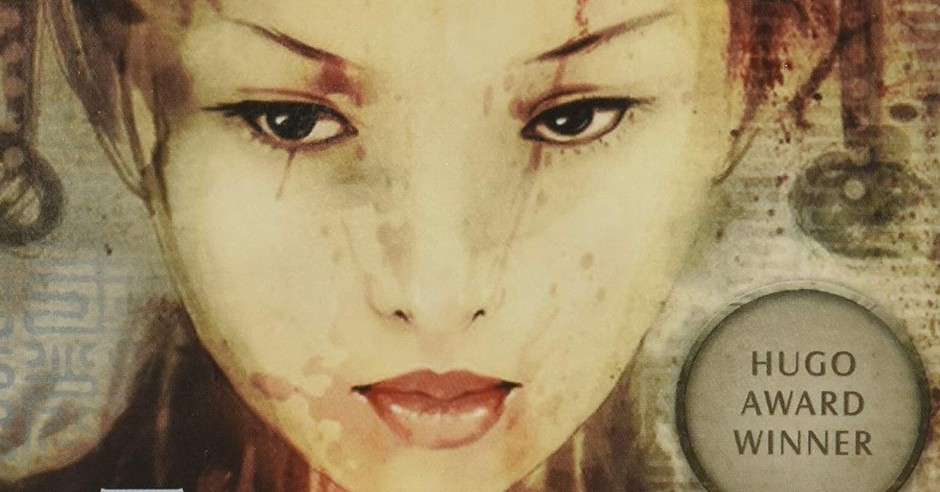 The Emperor’s Soul is Brandon Sanderson’s Hugo Award-winning novella inspired by his visit to the National Palace Museum in Taipei, Taiwan. Sanderson was duly impressed by the hundreds of thousands of artifacts on display, covering eight thousand years of Chinese history, and he was particularly drawn to the red stamps used by Chinese artists, scholars, and nobility. Sanderson developed a magic system based on these red stamps, giving them the ability to alter an object’s history, thereby recasting its future. With this, the central idea for The Emperor’s Soul was born.