REVIEW: The Fort by Adrian Goldsworthy 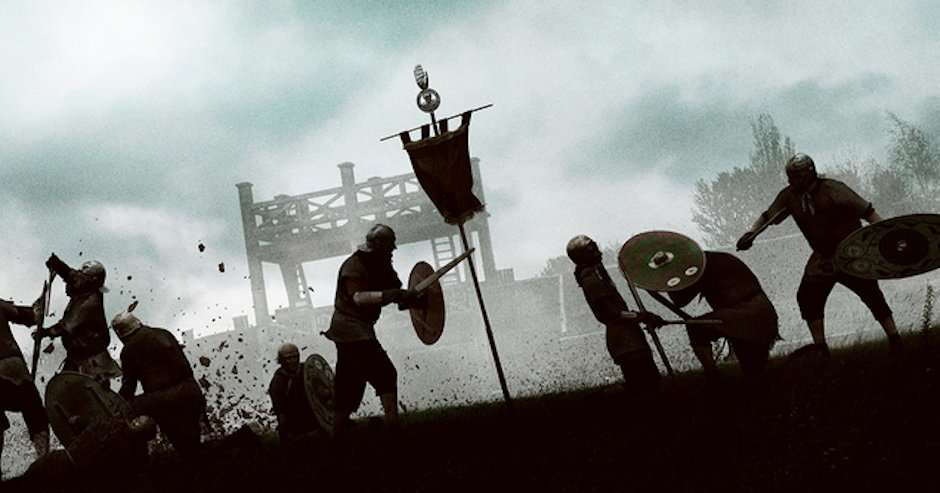 Adrian Goldsworthy’s The Fort has the sort of plot readers have been familiar with since the first act of Rosemary Sutcliff’s Eagle of the Ninth. A Roman fort must hold out against a siege from barbarians, pitting the familiar apparatus of the disciplined legions against looser tribal bands. Between the main cast, there are the tensions you might expect between (variously) conquerer and conquered, metropolitan and provincial, patrician and plebeian. 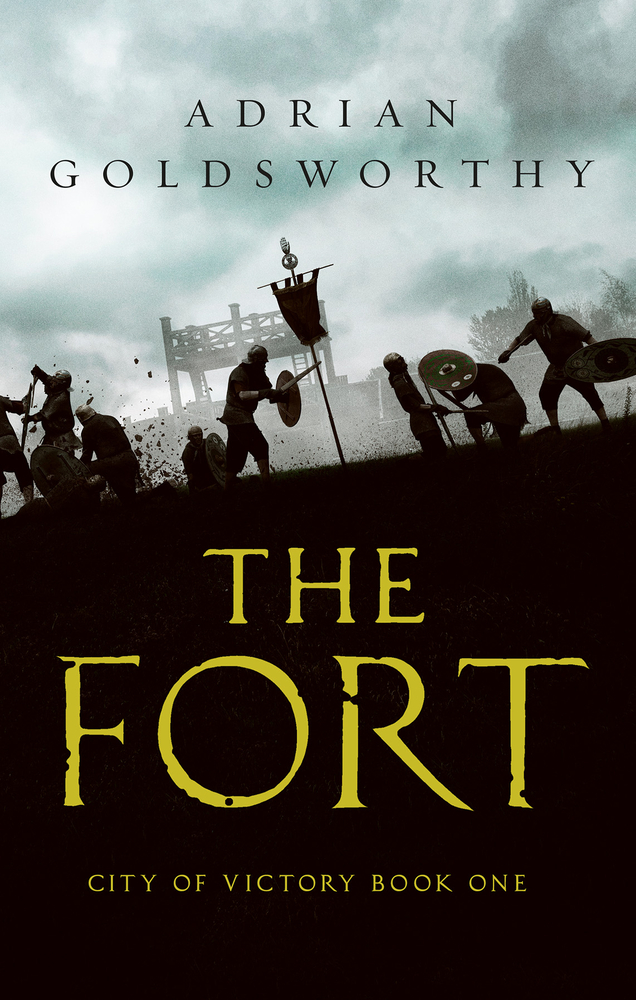