REVIEW: The Garden of Empire by J.T. Greathouse 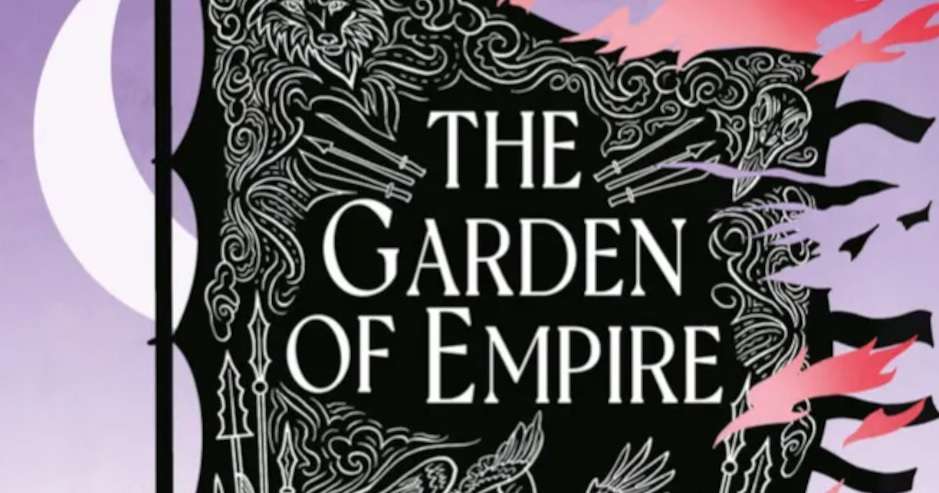 The Hand of the Sun King was the first-person autobiographical recounting of Wen Alder’s formative years. As The Garden of Empire mentions quite early on, there is still much of Wen Alder’s story to tell, yet this is now becoming the story of an empire. This is a neat way of explaining that throughout this entry, we follow Alder’s first-person perspective again, and we also follow another handful of point-of-view perspective characters, in the third person. Alder’s former tutor Kora Ha is one of the perspectives presented, as is Hand Pinion, brother to Alder’s one-time best friend. These are both characters that readers will be familiar with from the first book, and to bolster this tale of the empire is a new character who has an untamed magic and potential that is making the Gods pay attention, in a similar fashion to the way they are acknowledging Alder’s presence and importance. The switch between first and third-person perspectives works smoothly and isn’t jarring at all. It’s seamless to the extent I only really noticed it when I was 75% through the nov