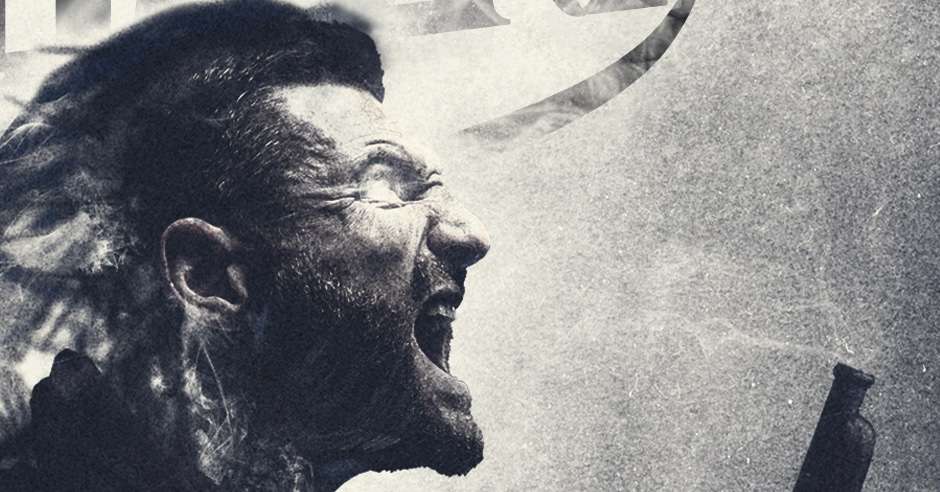 Not so much a novel as a collection of two novellas that are only distantly related, The God King’s Legacy serves as an excellent introduction into the as yet unreleased God-King’s Chronicles series. 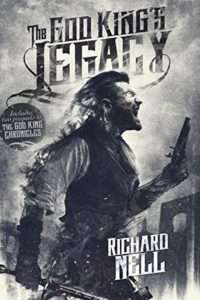 Rebellion of the Black Militia, the first novella, is about an apprentice Scribe that is being assigned to work with a legendary Knight to weed out a rebellion that seems to have a demon behind it. In this world, demons can be captured and held by magical markings on the body of the holder, with Scribes as the experts in such castings. The God-King himself has done this, and it appears that this is what keeps the demons at bay for the most part. If a Scribe or Knight holds the demon, it is neutralized and kept from hurting the population at large. A nice bonus is that the holder gains powers directly from the demon possessing him or her.

The second story, Devil of the 22nd, follows a rogue soldier that has taken control of his army that has been all but forgotten by the Emperor after years of service in the borderlands. Kurt isn’t particularly liked by his men, but they follow him because with smoke and mirrors he is able to keep them thinking that it is in their best interests to do so. Kurt has his hidden agenda though and is playing a larger game for bigger stakes.

These two stories happen on the same continent but are very far apart and set in different countries. The tone is different in each, but we see some common elements. The demon-Scribe dynamic reminds me of Peter V. Brett’s The Warded Man (or The Painted Man outside of the USA). Meanwhile, the extensive use of guns fit the flintlock sub-genre of fantasy that’s been more popular in recent years thanks to the likes of Brian McClellan and Django Wexler. Combine these with the dark grit of Mark Lawrence’s Broken Empire and you get a good feel of what to expect. Perhaps…

These stories are both self-contained and satisfying on their own but give us an excellent teaser to what might be coming when Nell releases his longer works set in this world. He takes elements we might have seen in different places and blends them together in a unique presentation which fully engages the reader and drops the occasional surprise or WTF moment here and there.

When the longer story is out there, I’ll be looking into it with anticipation.

Oh, and that cover by Shawn King just screams “take my money!”

Check out an excerpt of The God King’s Legacy.