REVIEW: The Headlock of Destiny by Samuel Gately 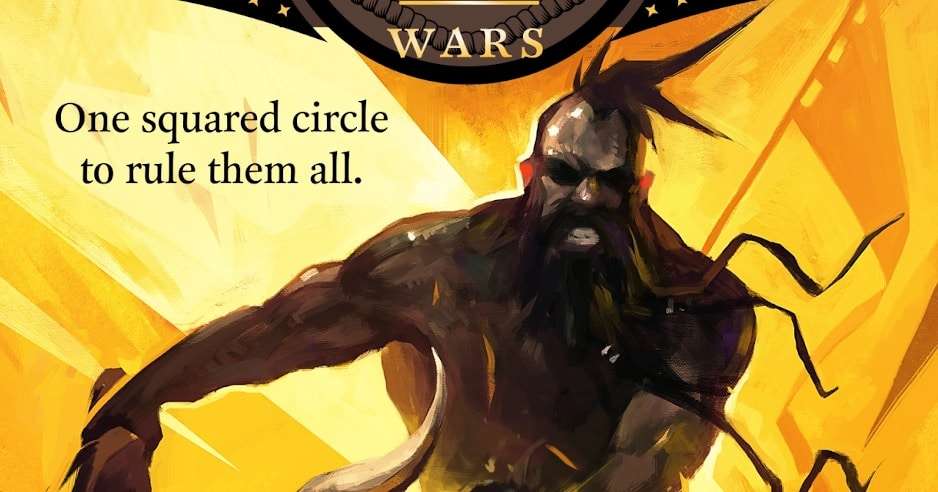 In Samuel Gately’s The Headlock of Destiny, fame, fortune, and the fate of kingdoms are wagered on gladiatorial cage matches between giant-blooded titans. When Headwater’s would-be champion falls injured days before the all-important Headlock of Destiny tournament and a small-town titan named Van is forced to represent his city in the ring, the world of pro-wrestling meets epic fantasy in this explosive genre mashup. 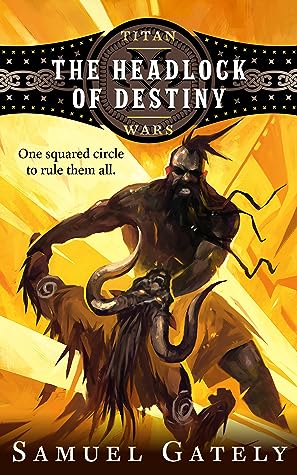 Our protagonist, Van, is something of an anomaly among titans. While the rest of his race are keen to beat one another to mincemeat in the squared circle, Van is a gentle soul who wants nothing more than to lead a normal life, go about his business at the brewery, and enjoy a titan-size mug of beer. While I sometimes struggle with unwilling protagonists, I thought Van’s initial self-pity and hesitance to enter the ring laid a strong foundation for a great character arc. It’s cool to watch Van wrestle with his own titanhood and a society that’s trying to force him into a very specific role.

On the topic of characters, Gatley also writes some fantastically punchable antagonists. Between the rogue’s gallery that Van faces in and out of the ring, some well-depicted action, and the significant emotional stakes in each confrontation (physical, social, or otherwise), this book does a great job of building tension and providing explosive catharsis. Through all of these factors, the author almost manages to bottle the electric excitement of a live match and transports readers straight into the arena.

While I would consider this novel a classic underdog sports story in many regards, it avoids the pitfall of focusing too narrowly on the wrestling matches themselves. Gately’s worldbuilding, for example, considers the implications of a culture that exploits an entire race for gladiatorial combat and entertainment. While some elements of the worldbuilding felt a bit trope-heavy, I found many others (like the inter-kingdom politics and fantasy beermaking) to be particularly fresh and interesting. The plot itself could be a little straightforward at times, but the included bracket was really fun to follow, and once the stakes started rising, this book caught me in a chokehold and didn’t let go.

All in all, Gately does a great job of taking an against–the-odds sports story and mixing it with the tropes and traits of high fantasy to create something thrilling and genuinely unique. The author strikes a good balance between over the top fun and emotional gravity in a ratio that brings to mind Nicholas Eames’ Kings of the Wyld or Terry Pratchet’s Discworld. While I’d consider this book to be on the brighter side of fantasy, there’s still plenty of violence and amorality grimdark readers might enjoy (as well as one particularly awesome/brutal titan who entombs his enemies alive). Overall, I give The Headlock of Destiny 4/5 stars. Readers should pour themselves a cold beer, hold onto their seats, and prepare for the single most epic smackdown of all time.

Buy The Headlock of Destiny by Samuel Gately