REVIEW: The House of a Hundred Whispers by Graham Masterton 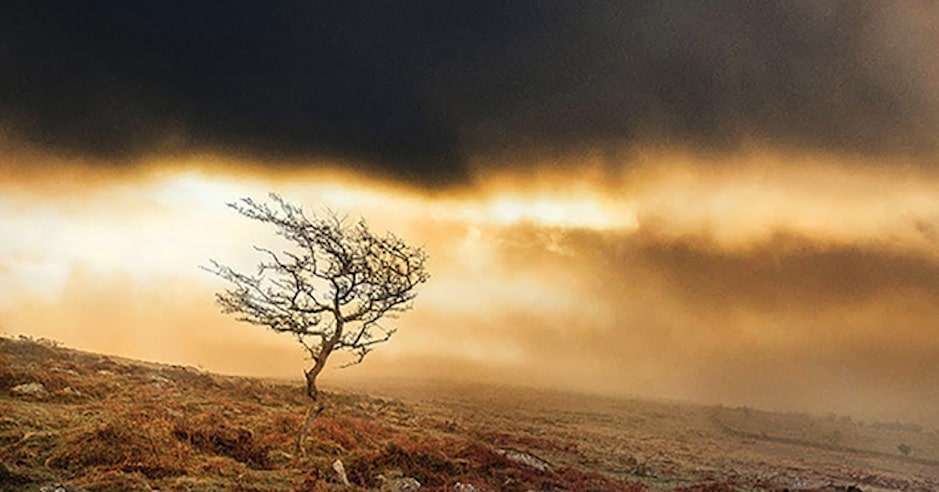 Graham Masterson offers his own unique take on haunted-house horror in The House of a Hundred Whispers.

Taking place in the aftermath of their father’s violent death, the Russell siblings and their spouses gather at the family home, Allhallows Hall, to make post-mortem arrangements as well as bear witness to the obligatory reading of the will. Grievances, old and new, threaten to boil over before disaster strikes, when five-year-old Timmy Russell goes missing from the Hall, without a trace. Timmy’s father, Rob, must enlist the aid of his family and resolve the dark secrets of the ancient mansion if they are to have any hope of finding the young boy before it’s too late. 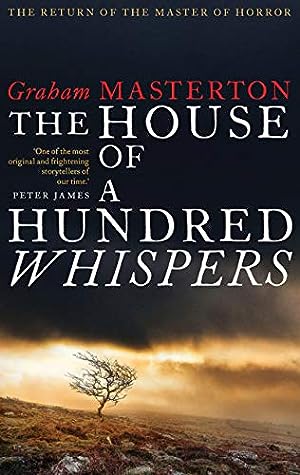 Masterson duly mixes in elements somewhat uncommon to the subgenre, making for an original telling rather than a tired trope rehash, and furthermore provides sufficient twists and turns to keep the reader guessing up to a thrilling – albeit somewhat contrived – conclusion (more on that shortly). The prose is quite competent, with visuals vividly yet succinctly described, dialogue thoroughly believable, and the setting very well realized.

To specify regarding the aforementioned conclusion (while attempting to remain spoiler-free), I will say only that that I did not find the mythology behind the supernatural elements well-integrated enough to avoid feeling of contrivance, nor the foreshadowing adequate to curtail a modest deus ex machina from diminishing an otherwise entertaining climax. Both issues might have been resolved with a leaner and more focused narrative, though it should be noted that, at times, the relatively wide net of plot threads cast by Masterson worked in his favour by misleading the reader’s assumptions.

Characterization was strong in some cases, with much of the supporting cast really coming to life despite mostly being painted in broad strokes; that in itself, a small triumph of storytelling. However, I specifically found protagonist Rob Russell to be alarmingly detached: while he does worry for his son, he never seems truly afraid, nor even particularly awed, by terrifying supernatural events. The conspicuous absence of emotional response hindered my empathetic connection to the character, lamentably resulting in deflating the tension thus utterly negating, for me at least, the fear-factor.

I do also feel compelled to note that I was disappointed by Masterson’s handling of female characters, who are primarily portrayed as ineffective bystanders. The lone exception to this is quickly nullified, sexualized, and – at risk of revealing a minor spoiler – requiring subsequent rescue by her male counterparts. Through the lens of my own inherent gender bias, I might not have noticed this regrettable feature were it not for a revealing display wherein Rob (in the absence of other capable men on-scene) earnestly states to four female characters that he appears to be the only one competent to save the day. Yikes. To be clear, this scene is apparently meant to play as a showcase for a character rising to a challenge, not in parody of (or even commentary on) masculinity or ego.

Despite its flaws, I did still feel that The House of a Hundred Whispers was a story worth following through to its conclusion, if for nothing else than to discover the secrets of the tantalizing mysteries laid out in the proficiently written opening chapters. However, for those seeking a truly terrifying tale with a strong connection to the lead character, or those turned off by poor female representation in their reading material, I would suggest looking elsewhere.

Read The House of a Hundred Whispers by Graham Masterton