REVIEW: The Key to Fear by Kristin Cast 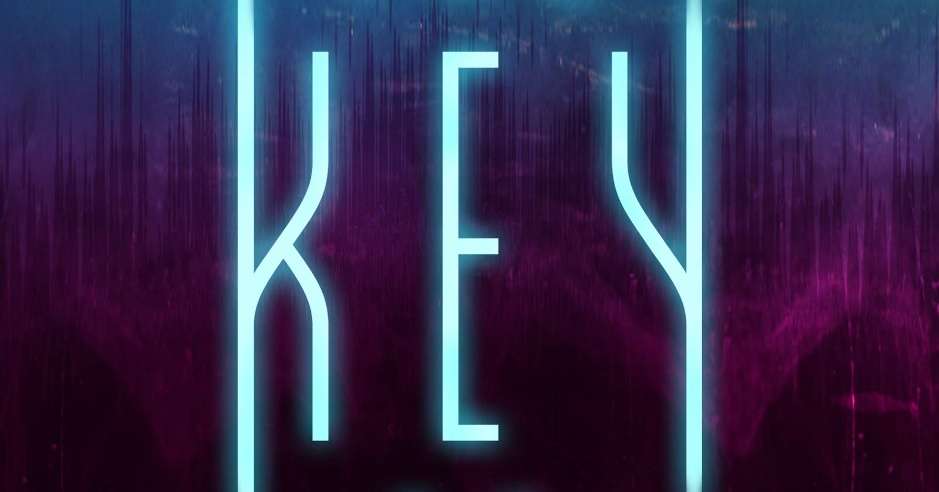 In the post-pandemic America of Kristin Cast’s young adult novel The Key To Fear, life in the city of Westfall is entirely geared towards staying safe and healthy. Fifty years after the Cerberus virus wiped out 90% of the population, the Key Corporation ensures everyone’s safety through rigid adherence to the rules – no touching, no travel outside the city, nothing that might introduce dangerous germs into society – and a level of control that sees every citizen matched to the most appropriate job and partner. With a burgeoning power struggle within the hierarchy of the MediCenter (the hub of power in the city), and the increasing threat of action from underground resistance group Eos, however, it’s a dangerous moment for the Key, while a chance meeting between two young citizens has the potential to signal a time of change. 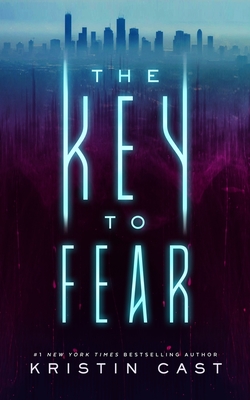 To nurse Elodie, largely content with her job in the MediCenter, the Key is a benevolent presence that keeps her safe and gives her life structure and purpose, even if she does turn to technically-illegal books for a dash of adventure. In contrast Aiden, full of questions and forever pushing back against authority, sees it as a constraint that limits his choices and forces him into situations he’s unhappy with. To the reader it’s clear just how manipulative and controlling the Key is, but of course to those living with it things are not quite so clear cut. The story features a range of POV characters but these two get the lion’s share of the plot as they try to figure out their own lives, each of which is turned upside down by the other’s presence. Their relationship, while perhaps a touch speedily developed, largely comes through as believable, and likewise the little details of their lives – an overbearing mother, an infuriatingly patronising fiancé, a couple of gloomy work relationships.

It’s a familiar, very relevant sort of dystopia that unveils as the story progresses, not just in terms of being post-pandemic but also in its themes of family pressures, the keeping of secrets, and the danger of entrusting corporations with power over safety and privacy. If it all feels a little on the nose given the year in which this is published, thankfully the pandemic itself forms the backdrop rather than a key part of the narrative, so it doesn’t dominate proceedings, instead offering a worryingly believable extrapolation of what might happen should a virus get truly out of control. The plot itself digs deeper into what the consequences would be for these specific characters, while at the same time delving into what goes on behind the scenes to keep the Key running. It all adds up to a compelling, if regularly dark and bloodily violent, story that’s slick, easy to read and hard to put down.

For all the world building that’s clearly gone into the Key and its blandly sinister mechanisms of control, this story remains a fairly traditional, character-driven YA tale of opposites. One potential sticking point for a YA audience, however, might be the pacing, which feels more like it’s aimed at adults with lots of up-front world building, and important information that’s only gradually revealed over time. The slow-burn approach may not appeal to everyone but it does help with the delivery of all the (consistently smart and well thought-out) backstory, and once the pace picks up it motors along to a powerful and satisfying – if perhaps a little obvious – conclusion. That being said, it’s clearly been written with one eye on a wider series so there are a fair few threads introduced specifically for later payoffs and which don’t all land effectively this time around, and likewise a few secondary characters who don’t feel fully developed. There’s more than enough to enjoy in both the core concept and these particular characters to warrant further stories, however, so here’s hoping the sequel arrives sooner rather than later!

Many thanks to Kristin Cast and Head of Zeus for providing a review copy of The Key To Fear in exchange for an honest review.

Check out Michael’s companion review over at Track of Words here.

Read The Key to Fear by Kristin Cast