REVIEW: The Last Benediction in Steel by Kevin Wright 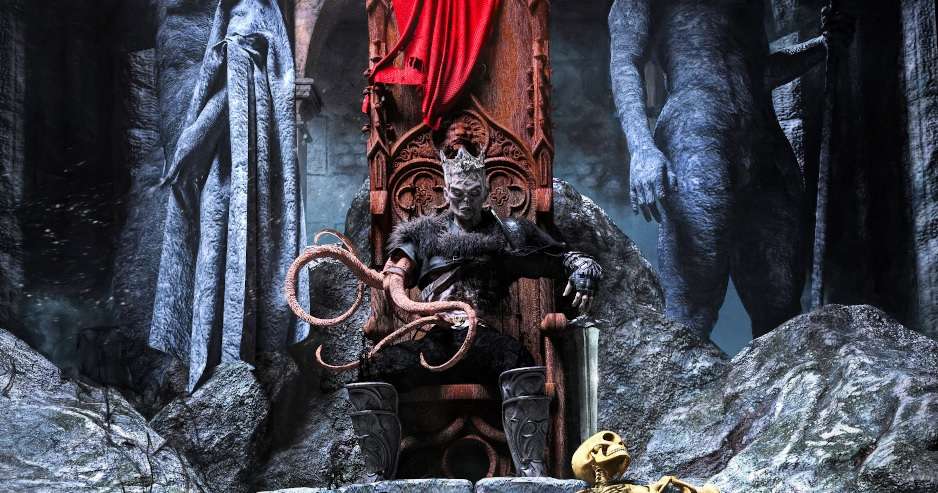 The Last Benediction in Steel is the follow up to last year’s Lords of Asylum which was one of the bleakest books I’d read that year yet also one of the funniest. Kevin Wright successfully managed to combine the black humor of Joe Abercrombie and Mark Lawrence to create a snarktastic yet deeply moving depiction of Europe during the Black Death. 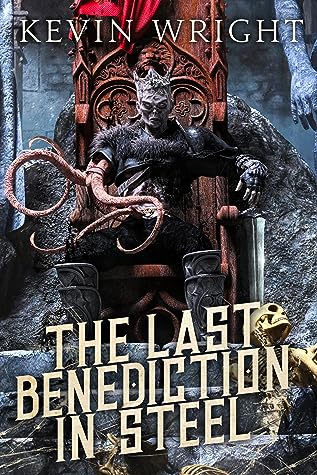 It wasn’t historical fiction by any stretch of the imagination but was close enough for government work. Sort of like the fact Spider-Man lives in a real city, Sir Luther Slythe Krait dwells in the Medieval Dark Ages of our world. It’s just a Dark Ages with black magic, even more horrifying class divisions, and one of the most cynical antiheroes in fantasy.

If you need someone to compare Sir Luther to, I’d suggest a combination of Bronn and Tyrion Lannister for a pretty good idea of his personality. He’s a nobleman but a fallen one who hangs around with Jews, whores, and murderous bandits. The experiences of fighting against the pagans with the Teutonic Knights has utterly destroyed his faith in not just God but himself and humanity. He’d be quite happy to revel in the petty criminality (and not so petty criminality) that allows him to survive if not for the fact there are a very few number of people he still cares for. This includes his saintly brother and his Jewish employer Abraham.

The book opens up with Sir Luther and company traveling on a barley seaworthy ship that can just make it to port before falling apart. Unfortunately, the city they arrive at it is the infamous Haeskenburg. Unlike the majority of cities in Europe, it isn’t suffering the Black Death but it is suffering from a popular religious uprising led by insane Jesus cultists that think the Word of God can best be summarized as, “Kill them all.”

Sir Luther needs to acquire enough coin for them to live and must return to his old job as a a hunter of criminals. It’s work that he doesn’t want to be involved in, especially as he discovers that the local monarch is interested in his opinions on how to handle the civil unrest. It’s a kind of ridiculous situation but a fun one as Sir Luther is one of the last human beings on the planet you’d want to listen to about anything. Unfortunately, the king thinks that Luther’s fallen state means he’s closer to the people rather than just a rotten cynic.

The Last Benediction in Steel is an extremely good book that manages that careful balance between abject misery and gut-bustingly hilarious. Sir Luther is a terrible person and not nearly as wise to the ways of the world as he thinks he is. Indeed, he manages to frequently offend everyone around him with his casual statements of how bleak and pointless everything is as well as how all people with power are awful.

Sir Luther would be one of the people on the internet who would say, “Both sides are rotten” as if it were an objective fact or secret wisdom. However, the book is aware of this and watching Luther get thrown not by the monstrous villains around him but by the genuinely good people is always entertaining. This is a grimdark book, not just dark fantasy, and that makes it a doubly good recommendation for this magazine.

Read The Last Benediction in Steel by Kevin Wright