REVIEW: The Last of Us 2 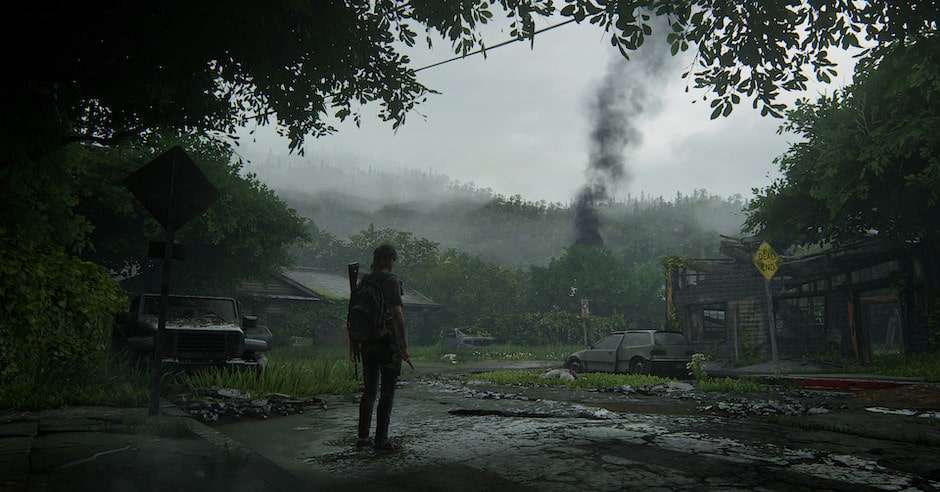 Ever get the feeling that you’re not in the majority of a public opinion? I feel like Grimdark Magazine‘s review is going to be this way because the rating I’m giving The Last of Us 2 is an extremely high one. 9 out of 10 and it would be higher if not for the fact that it is being compared to its predecessor. I’m a fan of the gameplay, the visuals, the stories, and the characters. The game is a real gut punch in places but that’s exactly what the developers were going for and they achieve it. I’m going to talk about what I think some of the reviewers have a problem with and why I think it makes the game better (at least to grimdark fans).

One thing to discuss before we begin with is the fact that this is a direct continuation of The Last of Us, which is a bit different than a sequel. Many of the themes, ideas, and storytelling beats depend on you having a familiarity with the first game. If you’re unfamiliar with The Last of Us, you basically