REVIEW: The Last of Us 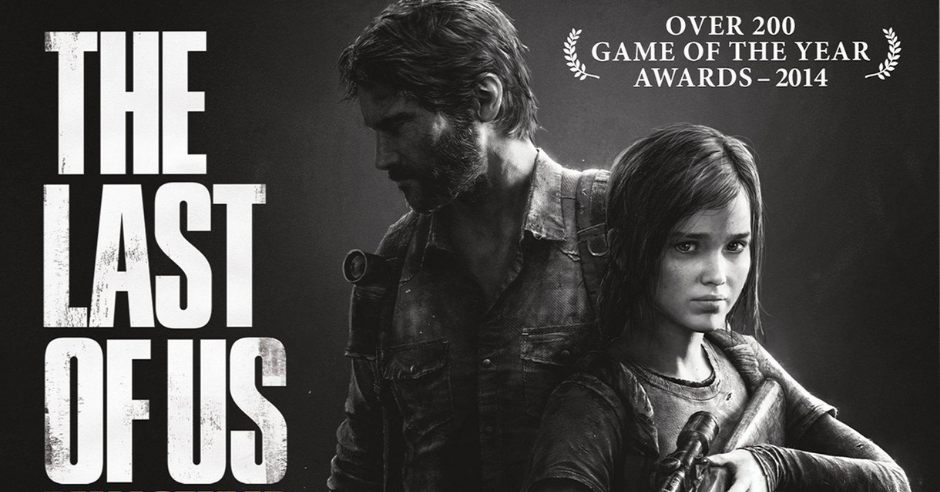 The Last of Us is a game that was definitive of the Playstation 3 and remains one of the candidates for G.O.A.T (Greatest Of All Time) among video games. Its sequel, The Last of Us 2 was far more divisive, with some individuals loving it every bit as much as the original while others felt it was a depressing mess with a muddled message. The Last of Us, however, remains a game that has near-universal praise. Indeed, most of its critics just think it’s overrated versus having any real critique. 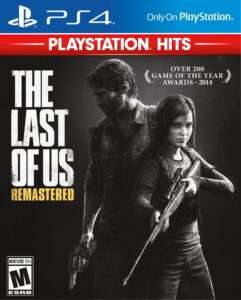 The premise is that Joel Miller and his daughter Sarah are living normal lives when all hell breaks loose in the suburbs of rural Texas. A fungus-based zombie apocalypse has occurred with the Cordyceps appearing, turning humans into feral hostile lunatics before gradually making them into something much worse. Joel suffers a horrific tragedy and spends the next twenty years devolving into a ruthless hardened survivor who cares about nothing but himself.

Joel’s life of scavenging, smuggling, and murder is interrupted when he is forced into a mission that he doesn’t want to take on: transporting adolescent Ellie to the revolutionaries known as the Fireflies. Ellie has never known the Old World and has grown up in a world where life is cheap. Nevertheless, Ellie is a bright and optimistic child on the surface. Someone who is determined to make her short, probably doomed, life worth something before it ends.

Really, The Last of Us is above average game in terms of gameplay. The combat is a mixture of shooting, stealth, and brawling. You go around beating up and murdering either bandits or fungus zombies depending on the area. There’s some light puzzle solving too, usually in relation to figuring out how to get Ellie over particularly deep water. She never learned how to swim you see. It’s fine but I wouldn’t say that it would blow anyone away.

The heart of the game is a mixture of its characters and graphics. The relationship between Ellie and Joel is the heart of the story with the two’s developing bond being 50% of what makes the game so memorable. The actual setting and storytelling are good but not what makes the game good. It has a lot of similarities to The Walking Dead and while there are some genuinely heartstring-tugging moments, it’s nothing we haven’t seen before. Indeed, when a game introduced cannibal hillbillies, you know you’ve lost all claim to deeply moving storytelling.

Yet, deeply moving The Last of Us is. We wouldn’t care in the slightest bit about Joel and Ellie’s journey if not for the fact that their emotions seem authentic. We believe in Joel’s relationship with Tessa, his estranged relationship with his brother, and the man’s incredible grief at his daughter’s early death. These things do more to invoke emotion than any number of disposable girlfriends or families in so many other video games where we never get to appreciate the emotional connection that is being invoked.

The game is gorgeous, though. Each of the landscapes is beautifully evocative and we have some incredibly memorable moments like encountering giraffes, visiting a hydroelectric dam long after the apocalypse, and a fight with the cultists in a snow storm. This is possibly the most beautiful apocalypse ever as the greenery and wildlife of the Earth have reclaimed it from mankind. Many times I just paused to look around the ruins and wandered about, ignoring my eternal quest for more scissors to make shivs from.