REVIEW: The Lawless Land by Boyd and Beth Morrison 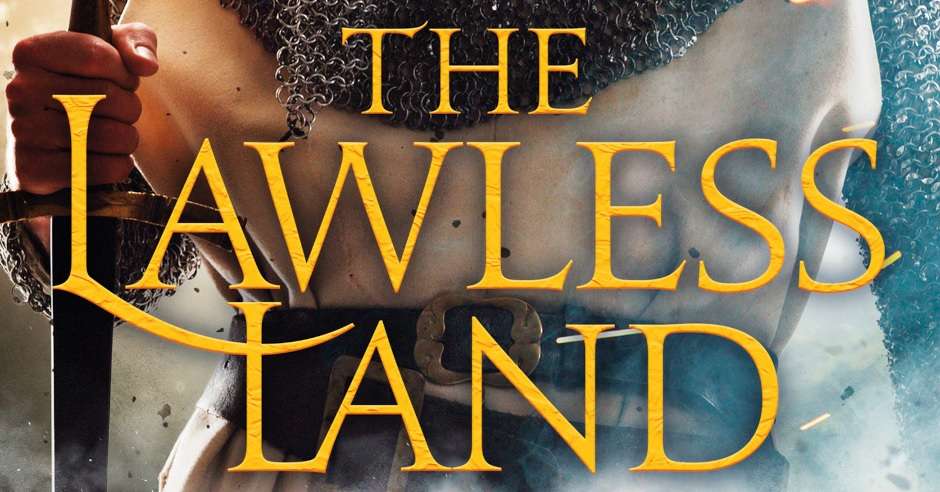 The Lawless Land by Beth and Boyd Morrison is a historical fiction that will have medieval action fans on the edge of their seats. Set in a post-ish Black Death England and France, The Lawless Land is what you get when you put Jack Reacher into a medieval setting (according to Lee Child, who I can’t disagree with here!). It’s a badarse book and easy reading. 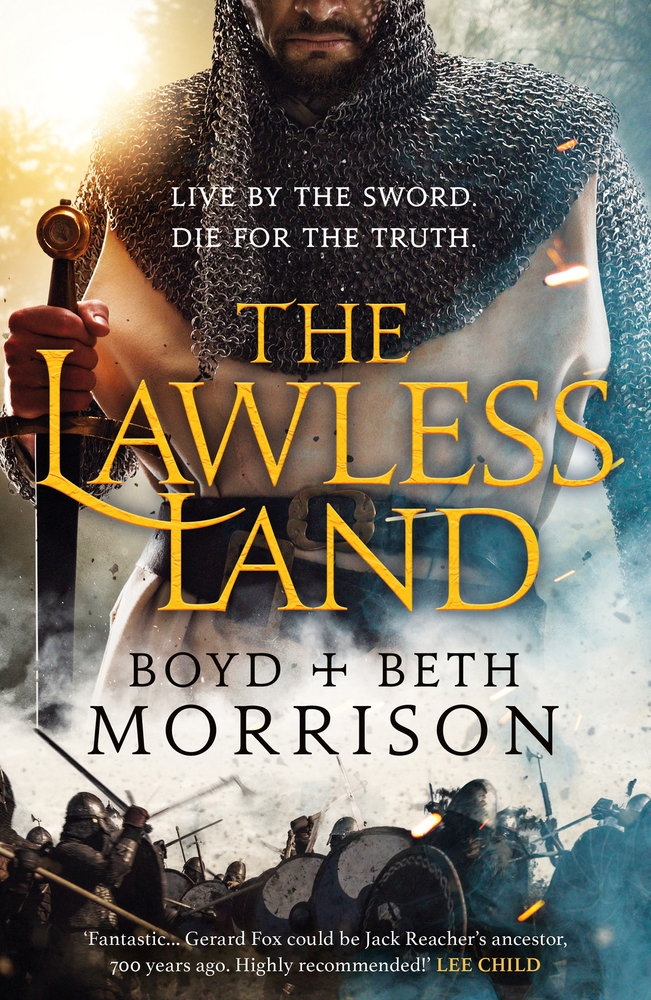 In The Lawless Land, Gerard Fox, roaming ex-communicated knight and man at arms for hire, witnesses a daring lady fleeing in a crossbow bolt-prickled carriage. Stepping in with recurve bow and blade, he inadvertently throws away his life plans and launches himself into bloody adventure alongside Lady Isabel.

Lady Isabel carries a secret protected by the women of her family line for centuries, but in fleeing the horrible grasp of her betrothed, she flings herself into the wild of a land stricken with the Black Plague, criminals, brigands, and an incredibly angry, vengeful, and spiteful husband to be.

Around our two main characters are the supporting cast: Lord Tonbridge is fuming at the loss of his bride-to-be and the impact on his future plans to rule, the corrupt Cardinal Molyneux chases the final step to the papacy, and Basquin the bastard craves freedom from under his father’s brutal heel.

The authors have interlinked the storylines of The Lawless Land nicely, and created an easy to follow web of twists and turns. They also know how to pull off a big scene and as we got in to the last 30% of the book The Lawless Land really picked up speed and I found it harder and harder to put down. The sheer attention to detail, and creative extrapolation where detail of certain things in the 14th century perhaps didn’t exists is amazing. In addition to the research both authors must have thrown themselves into, all of Beth Morrison’s experience as the curator of the Department of Manuscripts at the J. Paul Getty museum shows through here, as does both authors’ experiences travelling Europe.

However, there was one key thing that didn’t land with me. In the first half of The Lawless Land especially, the conversations between characters felt stilted. While I imagine the intended effect was to get me into the medieval mood, the result was to create a struggle in flow and conversations that felt a bit like bad acting, and therefore I didn’t really feel a bond of brotherhood between Fox and his associates as their banter trudged and tripped along.

As far as grimdark characters go, Basquin, Molyneux, and Tonbridge’s POVs provide the closest to what we love reading here at Grimdark Magazine. However, their characters never really cross the bridge from just being nasty for the sake of it, to having the reader relate to them in any way. Basquain probably gets the closest, but I never really got enough to form an emotional attachment to him so that when something didn’t go his way I would feel for him. When about a third of the book is made up of their scenes and chapters, it really means you’re just rooting for their deaths, and not really understanding them, making the villains a bit one dimensional rather than enjoyable reads for this reviewer.

The Lawless Land is a fun easy read, and will delight medieval action and adventure aficionados and fans. The lack of an emotional attachment to the POVs of approximately a third of the book is problematic for me, but if you love a good old fashioned evil villains doing evil things, then you’ll absolutely love this book.

Read The Lawless Land by Boyd and Beth Morrison