REVIEW: The Lions of Al-Rassan by Guy Gavriel Kay 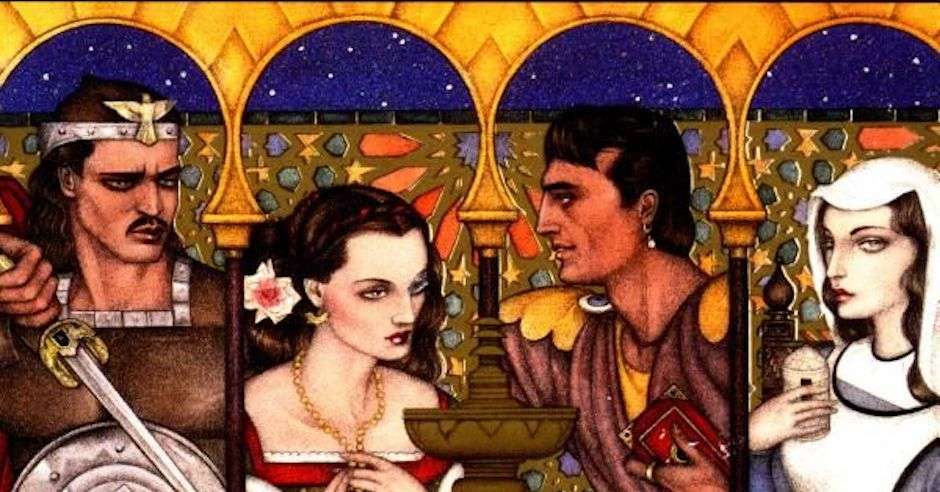 The Lions of Al-Rassan is a beautifully written book filled with brutality, philosophy, religion, history, and romance. Guy Gavriel Kay, for most of his novels, occupies an interesting place between historical fiction and fantasy; the word ‘historical fantasy’ has been used before, though, in the past, he has not quite agreed with that term. Yet, it is an apt enough description of what he does in The Lions of Al-Rassan. The world is an approximation of the conflicts between medieval Spain and Al-Andalus over the Iberian peninsula, and the exploits of the Spanish folk hero, El Cid. Guy Gavriel Kay changes the names of the countries to Esperana and Al-Rassan respectively, alters certain events, and even adds a dash of the supernatural to this sibling world, but the similarities are undeniably more than an ‘inspired by’ approach. 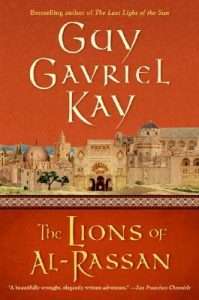 “The deeds of men, as footprints in the desert.

Nothing under the circling moons is fated to last.

Even the sun goes down.”

The Lions of Al-Rassan follows the narratives of three characters from three different faiths; Rodrigo Belmonte who leads a band of mercenaries, Jehane who is an exceptionally skilled physician, and Amman ibn Khairan who is a warrior-poet that has been known to serve as an assassin of Khalifs. Both Rodrigo and Amman are placed into an exile of sorts and join forces, with Jehane as the resident doctor for the band of mercenaries as they work together for the city of Ragosa in Al-Rassan.

“It’s one thing to make war for your country, your family, even in pursuit of glory. It’s another to believe that the people you fight are embodiments of evil and must be destroyed for that. I want this peninsula back. I want Esperana great again, but I will not pretend that if we smash Al- Rassan and all it has built we are doing the will of any god I know.”

There is a schism, a supposed holy war, and sides are drawn. The three friends must discover whether their loyalties lie with each other, with their country, with their religion, or with fate itself. The Lions of Al-Rassan tells a harrowing and complex story that manages to both show the brutality inherent in war and show the different facets of the human condition.

I could go over every aspect of the story, paste quote after quote, but The Lions of Al-Rassan is a book that is best experienced firsthand. Guy Gavriel Kay is one of my favorite authors and unlike any that I have read before. The Lions of Al-Rassan show him at the top of his game and gets a definite 5-star rating from me.

Read The Lions of Al-Rassan by Guy Gavriel Kay