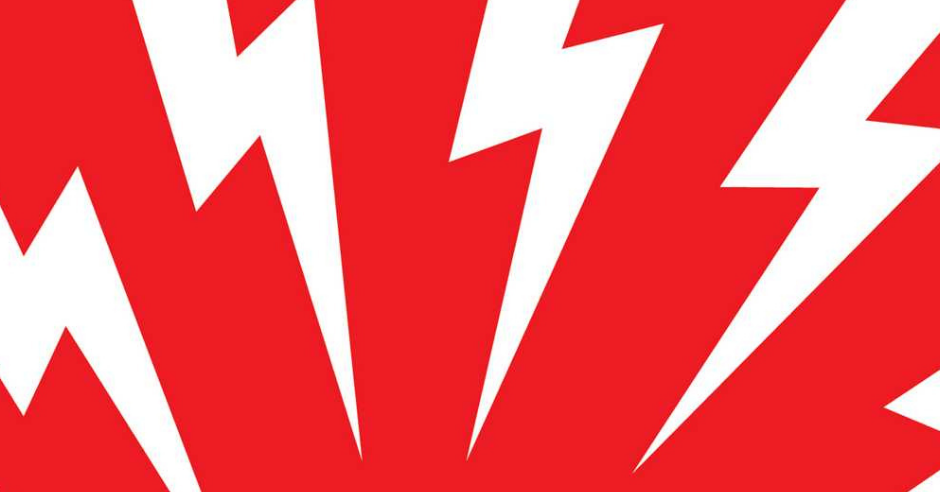 Have you ever heard of Turner Falls, Oregon? A typical little city with a population barely enough to call it a city. Probably not. It isn’t worth noting except for the weird quirk of having a plethora of Biotech corporations. That is the rub. What happens when a little tiny town and the teenagers who live there mix with biotech? You get The Loop. 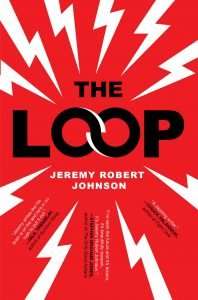 The Loop by Jeremy Robert Johnson is a weird little story that had me in the first fifty pages. It follows a typical body Snatchers type trope where the snatchers are bioengineered creatures instead of aliens. Except Johnson puts little twists on it here and there to keep the idea feeling fresh to readers. The way Johnson describes some of the scenes is pure body horror, and I am here for it.

“You guys were the ones who thought it would be okay to pop a fucking octopus computer into somebody’s neck.”

Johnson took some of the big universal scares of humanity, things like tentacles that invade your body. They enter through your neck and break through your skull and shoot down your spine. These creatures remove your empathy and turn you into hive-minded machines bent on destruction. It is a great idea, especially in the beginning when a student is smashing a teacher’s face in with a book’s spine. What puts him into such a huge rage is not usual. Gore splatters the walls, and the students that witness the murder are forever altered by it. It wasn’t just a horror fest; there is character development and interest.

My main question in all this was why? The story did not have the deep plausible why that I needed as a springboard for the visuals. What was the point of the bioengineered monsters? Was it to control the teenagers? That seems a bit flimsy, and because that one bit of plot information eluded me, I could not fully immerse myself in the story.

Aside from the “big why,” that I spoke about above, there are many positives with The Loop. For one, the main character is a teenager but not the annoying angsty kind. Instead, the protagonist is the type who is just done with all this small town nonsense. Additionally, her banter and levity with the other characters kept rather brutal scenes lighter. And when I say Brutal, The Loop does not shy away from the dark and cruel. The writing and depth of horror reminded me a lot of the great Graham Masterton.

Sadly, even with the great writing, excellent gore, and engaging protagonist, I could not connect to the story on its most fundamental idea. These octopus spider things exist, but I don’t know why. This is my own quibble, as other reviewers who have read this story understood and embraced the biological scenario. But for this reviewer, I could never get past it, so it was a midgrade read for me.