REVIEW: The Lore of Prometheus by Graham Austin-King 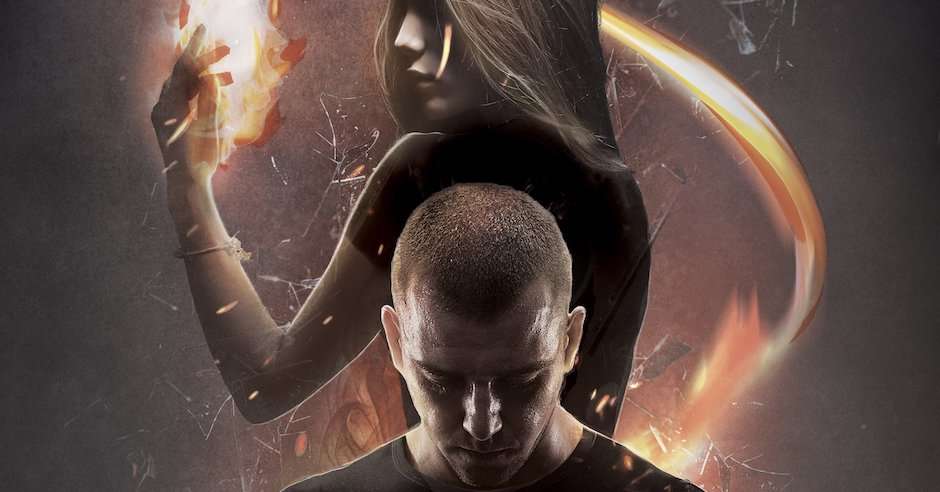 When Graham Austin-King first approached me about an ARC of The Lore of Prometheus he described it as sort of Dean Koontz / Stephen King / Clive Barker style. Now, I’ve read one Koontz book and maybe two of King’s. I liked Koontz; King I’m not sure about. I was still interested, so said “bring it on”. Then the blurb was released and I started to think I might have made a mistake. A soldier MC, the story set in Kabul and the book further described as military fantasy. Let’s just say all of these are way out of my comfort zone so I was expecting not to enjoy this book. 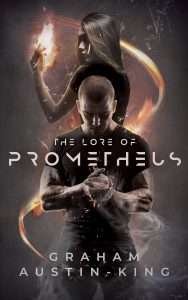 And why am I telling you all this? Because in the end I devoured The Lore of Prometheus in less than two days. And that’s only because I started to read it on a Sunday and I had to wake up early in the following morning. 76% was in practically one sitting and these days I average reading a book a week.

In short, The Lore of Prometheus absolutely blew me away and exceeded all of my expectations by a mile.

After a mission gone terribly wrong in Kabul, John Carver can’t really find his place in society back in London. He loses his girlfriend, lives from one day to the next, and his debts are growing thanks to his gambling addiction. Carver gets to the point where he has no option but ask for help from an old friend, sending him right back to the place of his nightmares and the cause of his PTSD. Kabul is also the place where his name had become a legend. A heritage he didn’t want and would like to forget about. But he needs the money so he sucks it up and goes to do what he is good at: oversees an Afghan minister’s safety system, giving advice on improvement and training people how to behave while on duty. Little does he know what really waits for him. Soon enough he finds himself abducted, restrained, and tortured. All in the name of science.

“Torture is an odd thing. People often make the mistake of confusing torture with pain and they’re not always the same thing.”

So says Afridi, one of the masterminds behind John’s current situation. Afridi is a sociopath and a maniac, having only one goal before his eyes.

The protagonist, John, has his POV in first person, which makes us able to really see into his head. He has a sarcastic, sassy attitude, but then in his position who would blame him to try and get through the hard times with some humour?

“Have you come with that steak I ordered?” the man on the frame called out to towards the glass wall. “It’s going to be a bit of a bastard cutting it, what with me being all tied up like this, but I’ll give it a good go.”

However, under the confident surface, there is a broken man. Riddled with guilt and doubt, with a strong headedness which helps him to get out from the most sinister situations, he constantly battles with his own demons from the past. Which makes him vulnerable and a perfect candidate.

“I was their prize lab rat, but I hadn’t just made it through the maze to my reward; I’d nibbled through the bloody walls, set up a little camp, and built a fire to roast the cheese.”

No matter what they do to him, how they try to break him even more, he bounces back and with the help of his remaining wit he manages to do the impossible. But although he has a soldier’s training and iron will, he can’t make it out of this trouble alive by himself. Through sheer coincidence he meets Mackenzie, an Australian nurse, who is also kept in the same place as John. Through a third person POV we learn about how she got into the compound and what did she go through while being there – she not only was tortured but at one point she also agreed to help her captors to learn about the magic in the world and how