REVIEW: The Lost and The Damned by Guy Haley 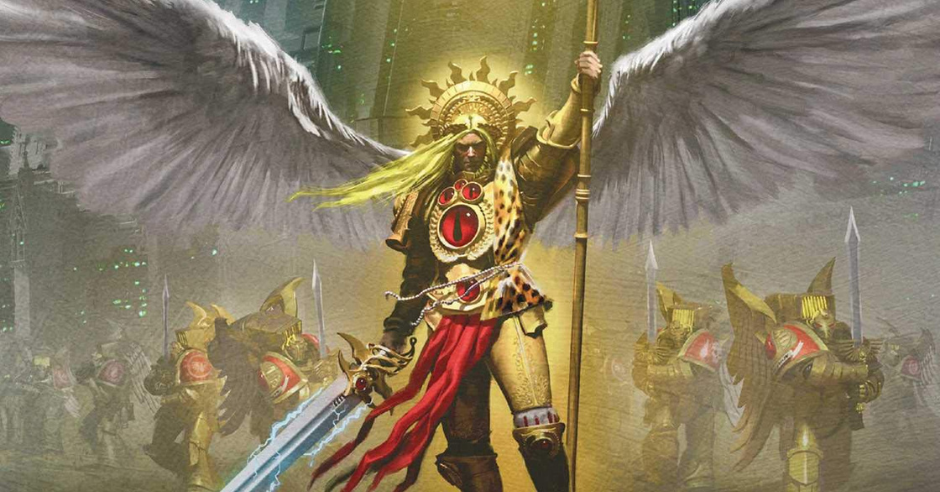 Taking its name from the 1990 Realm of Chaos source book, The Lost and the Damned deals with the initial assault on Terra by the forces of the traitor Warmaster Horus.

My usual disclaimer comes into play here – if you’re not familiar with the Warhammer 40k universe, then this book will make little sense to you. Even someone up to date with current lore but who hasn’t been keeping at least some tabs on the Horus Heresy series to date will be a little confused.

The Lost and the Damned is aptly titled as much of the book is told from the point of view of the mortal conscripts, most notably Katsuhiro on the outworks of the imperial palace, who is used by Haley as a reader proxy through some of the book’s most exciting passages. We get tantalising glimpses of the Primarchs, not least seeing the effect that Chaos is having on Horus but the common humanity are the real stars here.

Katsuhiro makes for an overwhelmed and baffled narrator, totally out of his depth yet somehow surviving as he is swept along by the imperial conscription and deployment.

Of course, The Lost and the Damned also traditionally refers to the myriad of chaotic supporters not necessarily being Space Marines or daemons and we see the hordes of debased cultists and beastmen in before the Traitor Marines are finally deployed.

The main theme contained in The Lost and the Damned is one of growing tension and inescapable death. Unprepared conscripts face multiple horrors in hastily assembled trenches while an armada drops hellish ordnance onto a flickering force field that threatens to flicker and go out at any second. The best you can hope for is to survive until the call to withdraw to the next line, if it comes and there still is one to fall back to.

The Lost and the Damned feels very much like a book that is setting the stage for what will come later, establishing the rules of the conflict and introducing some players who, I assume will be important later. Checking back, I find elements that I’d assumed were in this book were actually in the next book The First Wall which is where the pace of the series really starts to pick up.

As such, the Lost and the Damned is not a top tier Horus Heresy novel in its own right but it does a good job of further setting the stage for the much anticipated final confrontations to come.

Read The Lost and The Damned by Guy Haley