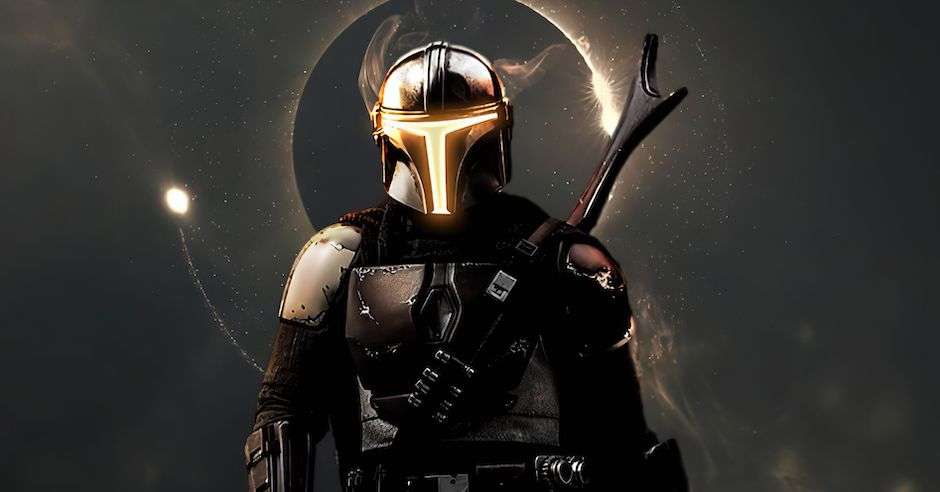 Yes, it’s Star Wars and yes, it’s Disney, but The Mandalorian Season 2 veers closer to the grimdark underbelly that *must* exist beneath the Star Wars universe more than anything since the heyday of the old Expanded Universe.

Helmed by Jon Favreau and George Lucas, with an impressive budget and all-star cast, the first series set the stage as more of a western that happens to be in space than the flamboyant space opera of the main Star Wars series. This was a good decision, playing off the successes of Star Wars Rebels and that’s an influence that would be even more prevalent in the second series.

Beloved tropes like a taciturn outsider who is humanised by an attachment to a cute sidekick might seem pat, but they’re cliche because they work.

The Mandalorian Season 2 sees Mando/the Mandalorian (Pedro Pascal) seeking out the mysterious Jedi to help find the Child (that’s Baby Yoda) someone who could both protect him and develop his Force powers. They are still pursued by Moff Gideon (Giancarlo Esposito) and their attempts to keep ahead of him are not exactly successful.

Along the way, they get help from familiar figures like Cara Dune (Gina Carano) and Greef Karga (Carl Weathers) and Fennec Shand (Ming-Na Wen) while bumping into legendary figures like Boba Fett (Temura Morrison) and a group of other Mandalorians, let by Bo-Katan Kryze (Katee Sackhoff.)

The setting of The Mandalorian Season 2 places it on the Outer Rim of the galaxy and in a time of great change as the New Republic tries to exert its authority while the Imperial Remnant tries to hang on. This frontier which is as much fought over by criminal cartels and folks trying to get by as it is by the Republic or Imperials leads to a lot more shades of grey in the storytelling and gives a glimpse into the inner workings of a universe we’re all too used to seeing from the top down and through the lens of one particular family. 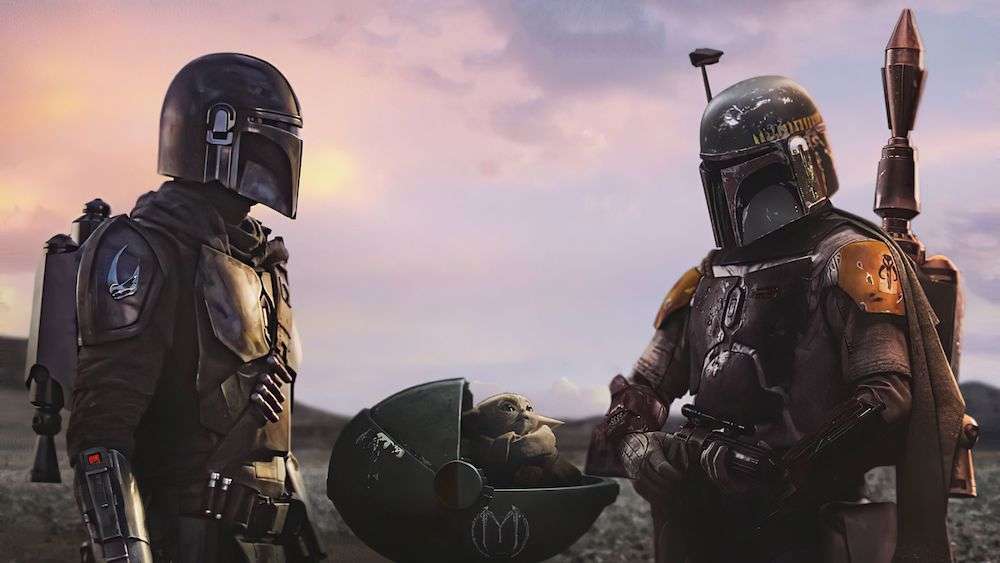 In a lot of ways The Mandalorian Season 2 owes more to Firefly or Kung Fu than the Empire Strikes Back or the Rise of Skywalker and in my eyes that’s unquestionably a good thing.

The Mandalorian Season 2 is beautifully shot, well-acted and relies on simple storytelling to craft both fun monster-of-the-week episodes and a compelling series-long arc. Most importantly, we come to care about the main characters–which is impressive when one of them wears a mask and the other is animatronic.

It’s not really grimdark, but it is arguably the best live-action Star Wars we’ve had since the 1980s and one of the most fun, if not exactly challenging science-fiction series available to stream at the moment.

The Mandalorian Season 2 (and Season 1) can be streamed, along with almost the whole Star Wars canon on https://www.disneyplus.com