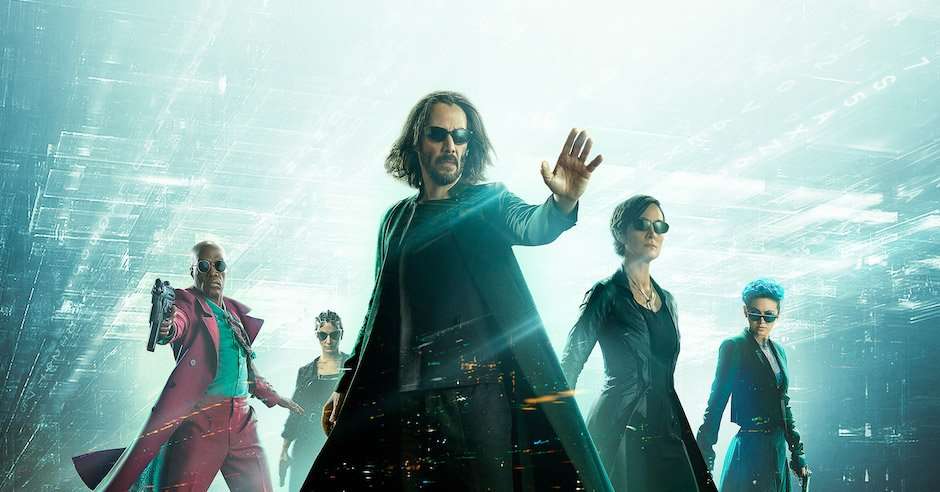 The Matrix was never a movie that needed a sequel and the Wachowski sisters originally wanted to do a prequel that eventually became The Animatrix “Second Renaissance” shorts. Instead, we got the controversial Matrix Reloaded and Matrix Revolutions. I personally loved the movies more for their world-building than their actual content. I was very excited but somewhat iffy about a fourth movie in the franchise since I wasn’t sure where the movie could possibly go. 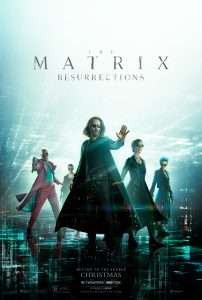 Hilariously, the first thirty minutes of The Matrix Resurrections is pretty much an extended commentary on how the Matrix trilogy stands alone and doesn’t need a sequel. There’s literally a scene where Thomas Anderson (Keanu Reeves), now trapped in the mundane life of a video game designer (Jonathan Groff), meets with his business partner who informs him that they’re making a fourth installment with or without him.

Thomas is thus forced into dealing with a much younger crew of people who loved The Matrix (here a popular series of video games) in junior high and proceed to lecture him on what made the series work. They talk about trans allegory, crypto-fascism, bullet-time, and armchair philosophy while Thomas just stares blankly forward. This isn’t so much subtext as clearly text of Lana Wachowski’s feelings on being paid gobs of money to return to a project they feel they’ve done all they can with. It’s hilarious, almost like Galaxy Quest really, but doesn’t bode well for the rest of the movie.

Subtextually, the movie is about retelling and restructuring stories in the same way Scream 2 was about sequels. The Matrix meant a lot of things to a lot of people in RL, and Thomas Anderson finds himself surrounded by the descendants of those he freed who want to pull him out of the Matrix again. Bug (Jessica Henwick) and Morpheus II (Yahya Abdul-Mateen II) are actors trying to fill big shoes but give a game performance.

The real stars are Keanu Reeves and Carrie Anne Moss, though, and why we’r