REVIEW: The Nothing Within by Andy Giesler 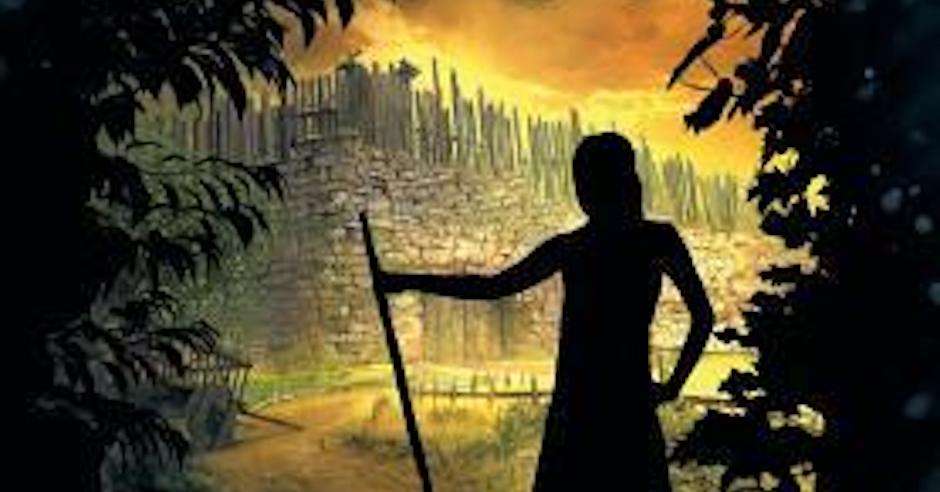 The Nothing Within is a book that utterly oozes voice. It’s the debut novel of Andy Giesler, and I was lucky to get a chance to read it as part of my role as a judge in the Self-Published Science Fiction Contest. The book did not make the semi-finals, but it was one of my personal top three picks from the contest. 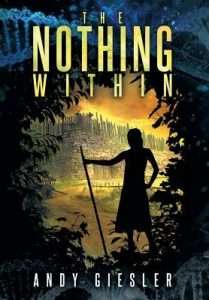 The Nothing Within is a rural, pastoral post-apocalyptic story. Imagine Horizon Zero Dawn with Amish people and no giant robot animals and you’re halfway there.

It reads unlike any other story I’ve read before, with an excellent voice from the beginning to end that never wavers or feels fake. Giesler keeps up a folksy slang throughout. There are fables called Good-old Tales, and an old diary called Words from the Reckoning that takes place during the apocalypse, in addition to the main story, and all have their own idiosyncrasies and styles.

Many birds, but no idea how many

Nearly two weeks since I wrote last. Will try to keep at it. Seems more important now.

A little warmer, though haze dims the sun.

Word is that everything modern stopped working, everywhere at the same time.

There’s been looting, burning and killing in Sugarcreek, Berlin, Millersburg, and New Philly. I’d visit the neighbours for news but Eli won’t hear of it. Said the children and I should stay put. He’s been visiting for us. Tells us what he hears. Parts of it anyhow.

Even though Elijah Lapp’s Amish, he had a naughtwork grown into him for work, so he could talk with the saws and drills and lathes. Had to, or he’d lose his job. Two weeks ago, same day as the wall of smoke, his naughts shut down. No warning. Left him feeling poorly a few hours. He says others from work were the same. Like the whole world went quiet at once.

The other sections are Old Root telling her story to an audience. This is the main storyline of the novel, but all of them tie together as the book goes on.

The premise of The Nothing Within is that technology ran amok and destroyed civilization, but the groups of people best able to survive and adapt from that are the groups that have resisted technology as much as possible—Mennonites, Hutterites, and Amish people. Their agrarian lifestyle is definitely altered and adjusted by the rest of the world collapsing, but their lack of dependency on technology has kept them able to keep going. Honestly, this premise is so simple it’s amazing that no one to my knowledge has done it before.

Many of the chapters in this book are extremely short, and the way the story switches between its Good Old Tales, its diary, and Old Root’s story can make it feel disjointed and fragmented. That makes sense, in that if we’re dealing with a post-apocalyptic setting, we’re dealing with the loss of knowledge, and piecing together fragments feels true to the setting in a way that a more traditional story arc would not.

The Nothing Within takes its time in getting you to the plot, but the mysteries of the setting and the fragmented narrative kept me interested throughout regardless. The voice is consistently compelling. If you’re looking for a unique post-apocalyptic tale, I definitely recommend this one.

Read The Nothing Within by Andy Giesler