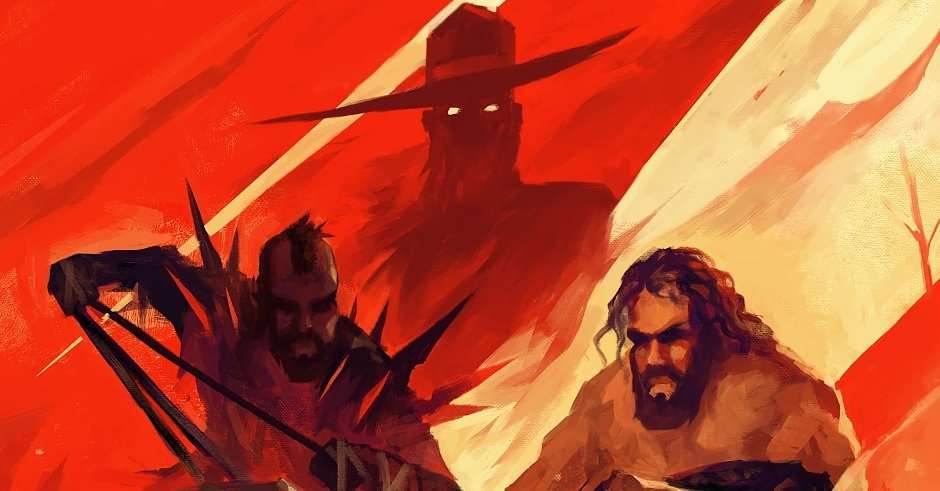 The Piledriver of Fate by Samuel Gately takes us back to the pro-wrestling-inspired fantasy world of the Titan Wars. Following reluctant titan Van’s tournament victory in The Headlock of Destiny, book two picks up immediately afterward. As the Overlord (an undead titan and possible homage to WWE’s Undertaker) builds a supernatural army, the beer-loving Van finds himself on the frontlines of a brewing conflict. Pursuing his enemy and missing love interest, the Valkyrie Kyle, the story begins with our protagonist journeying to the hellish underworld of the Nether and facing foes new and old. 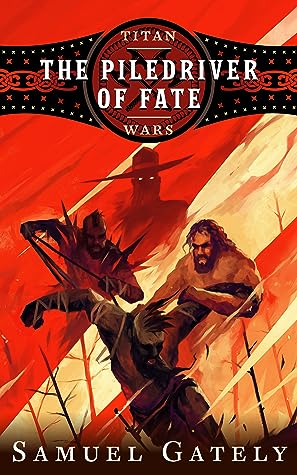 Going in, the biggest question I had was how well this story would handle significantly raised stakes and a central conflict on a much larger scale than its predecessor. And while it is a big leap from the giant-kin wrestling championship of book one to the more epic threat of the Overlord leading his armies from the nightmare realms of the Nether and starting a second Titan War, I think the author handled this transition really well for the most part. This larger conflict is supported by the scaffolding of some A+ character development for both Van and the Overlord, awesome worldbuilding and lore about the titans’ heritage and the giants whose blood they share, and a genuinely unique setting that believably incorporates pro-wrestling into a high fantasy world.

With Van stepping out of the ring and onto the battlefield, grimdark readers will appreciate the notably higher body count and kill-or-be-killed stakes this book features as compared to its predecessor. And while the world of the Titan Wars certainly errs on the side of high fantasy, this novel does have what I thought was a very real and gritty underpinning of the way mankind deals with those it considers ‘other.’ Van and the Overlord’s memories of the all-too-often cruel ways humanity treats titans pose a pleasantly stark question in the narrative: Is mankind really worth defending?

If there was one section of the novel that didn’t work quite as well for me, it was the latter part of Van’s wandering through the Nether. The twisted and desolate land of storms and nightmares is a really cool underworld for Gately’s setting, but it begins to feel too empty and too dreamlike toward the middle of the book’s page count. Some compelling flashbacks to Van’s early life and interactions with the Overlord help, but I felt like this part of the setting didn’t work as well for me as the bustling Empire City. I also had a small issue with a few titan side characters blending together in the background. While many titans like the villainous monarch King Thad and the massive, furious Landshaker remained distinct, others’ shared love of beer, brute force, and bulging muscles made me need to occasionally flip back and forth to keep them sorted.

That said, for all the hulking titan biceps on display, this novel’s biggest muscle is its heart. Gately has a way of nailing all of the important emotional beats from start to finish. Van’s struggles and triumphs—both against the Overlord and frenemy fellow titans—genuinely do carry a feeling of inspiration and victory to the reader. This narrative strength was especially present in an ending that tied off Van’s character arc perfectly and brought a genuine smile to my face.

All in all, I think this novel evolved well from its predecessor while keeping true to its pro-wrestling roots. Good action, creative worldbuilding, and all the fun of a titan-sized smackdown make for a great read, and I think this novel acts as a fitting conclusion to Van’s story (though more Titan Wars books are forthcoming). I would give The Piledriver of Fate ⅘ stars, and I’ll be the first in line to buy ringside tickets to the next entry in the series.

Read The Piledriver of Fate by Samuel Gately