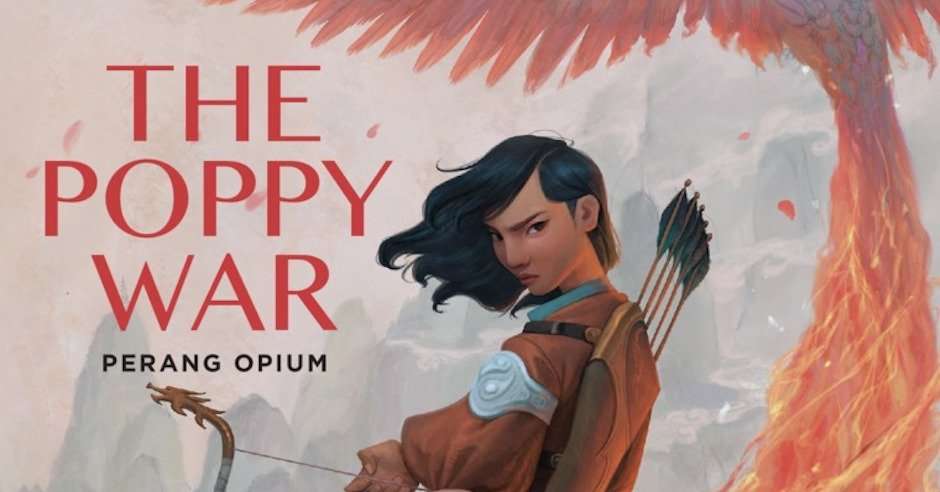 R.F. Kuang’s The Poppy War, a fantasy novel inspired by the darkest chapters of China’s twentieth century, tells the story of small-town war orphan Fang Runin (aka Rin). Rin’s life goes from bad to worse when her adoptive parents, a pair of cruel opium dealers, attempt to marry her off to a middle-aged merchant at the age of fourteen. With no money, autonomy, or power of her own, she sees only one escape–the Keju: a staggeringly difficult standardized test that permits a brilliant few Nikarans to attend national boarding schools. Setting her sights on Sinegard, the most prestigious and elite military academy in the empire, Rin’s journey is further complicated by a pantheon of dangerous gods and the shadows of a looming war. In summary, The Poppy War is half fantasy boarding school novel, half war story, and wholly grimdark.