REVIEW: The Rage of Dragons by Evan Winter 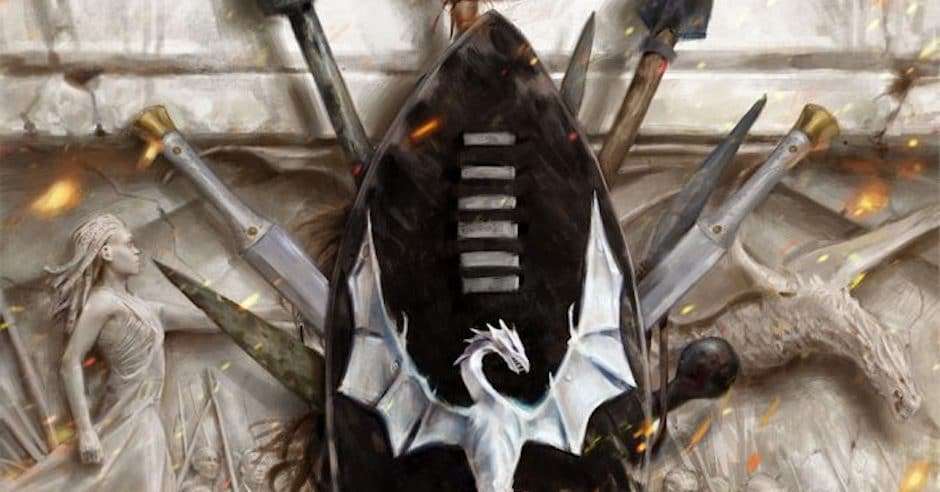 In The Rage of Dragons the inhabitants of Omehi who are known as the Chosen have been warring with the savage hedeni tribes for hundreds of years. The hedeni may have superior numbers but the Chosen have the Gifted. These are powerful female mages who can source power from the underworld Isihogo. The Gifted are a huge asset in battles. They can turn a warrior into an Ingonyama which is a giant, amazingly powerful protective being. The pinnacle of their powers, and the aspect that the hedeni fear the most is that when Gifted work together they can call a Dragon Guardian to aid them on the battlefield to bloody and devastating effect.