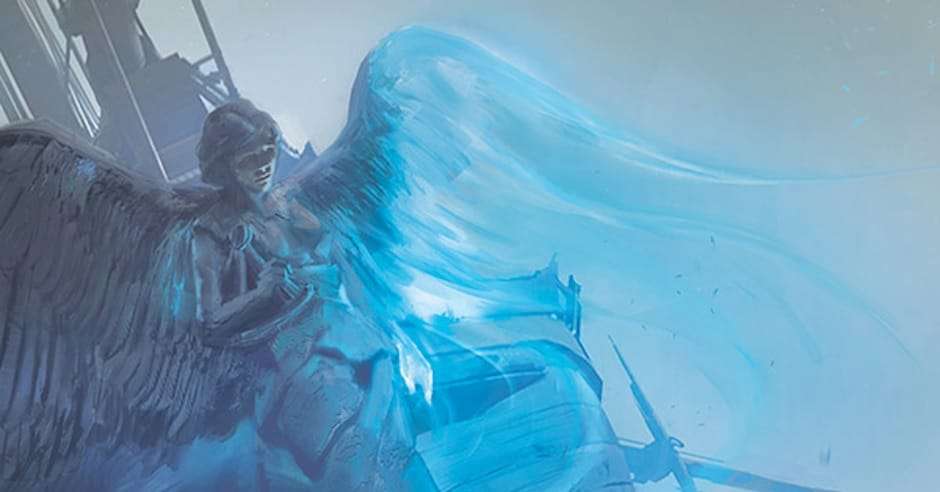 The Ragged Blade by Christopher Ruz is a dark fantasy about an obsessive former assassin and soldier who travels across a mystical desert with his traumatized daughter. It is a dark story dealing with a protagonist who is clearly unhinged and his obsessive desire to achieve redemption through protecting his child–no matter what atrocities he has to commit along the way. This is also a book with an LGBT protagonist and I feel that’s also worth bringing up. 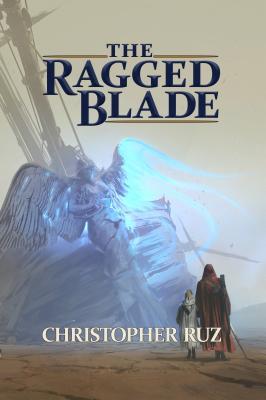 The book follows Richard, a former assassin who betrayed his home nation as well as his wife to be with the mysterious Magician. The Magician promised to reform their home kingdom, end the wars with the North, and protect the common people among other things that he absolutely didn’t deliver on. Richard murdered dozens for the Magician and eventually helped put him on the throne. Richard soon found the Magician to be every bit as terrible a ruler as the previous one, if not more so, and discovered that he was unleashing a biomancy monstrosity on the public.

The final straw for Richard after his wife’s death, though, is the fact the Magician takes his daughter to experiment on. The Magician and Richard were lovers by this point so we can speculate on the former’s motives but it is a bridge too far for the latter. Stealing away a magical gemstone that provides his master with vastly enhanced powers, Richard takes his daughter into the desert in hopes of finding a demon that he knows the Magician fears. Richard believes that with the gemstone as a bribe, he can destroy his lover as well as restore his daughter.

As grimdark storytelling goes, Richard is the chief draw here because he’s an obsessive, even monomaniacal, person. Richard only cares about his daughter Ana and ruthlessly murders or betrays anyone that he feels is a threat to her during the book. One of the opening chapters of the book reveals that he is happy to let an entire city be massacred behind him as long as it provides a delay for the Magician’s forces catching up to him. Several of his decisions are irrational, bordering on insane, and befit the fact that he’s deluding himself that protecting Ana will lead to any kind of redemption.

This is basically a road-trip book and we have Richard visit a number of bizarre Arabic-themed locations as he tries to keep his head low while unintentionally (and sometimes intentionally) pissing off every single person he encounters. Richard is full of self-righteousness over everything because he seems determined to find people worse than himself. It doesn’t quite work out for him very well because he really is one of the most awful people alive. Take note this isn’t an insult to The Ragged Blade as it’s a major theme that Richard is beyond redemption but desperately wants it anyway.

The Ragged Blade is an entertaining story that has a few flaws. Richard is such a mono-focused character that he lacks the charm of other grimdark antiheroes. At the end of The Ragged Blade he is pretty much the same insane and self-deluded crusader he was at the beginning of the book. The supporting cast makes up some of this. I especially liked the Kabbah, who is a former warlord whose life is destroyed just by casual contact with Richard, but is willing to risk whatever he has left to get revenge on the Magician too. These are the best parts of the book. I should also warn readers that this ends on a cliffhanger.