REVIEW: The Returning by Damien Black 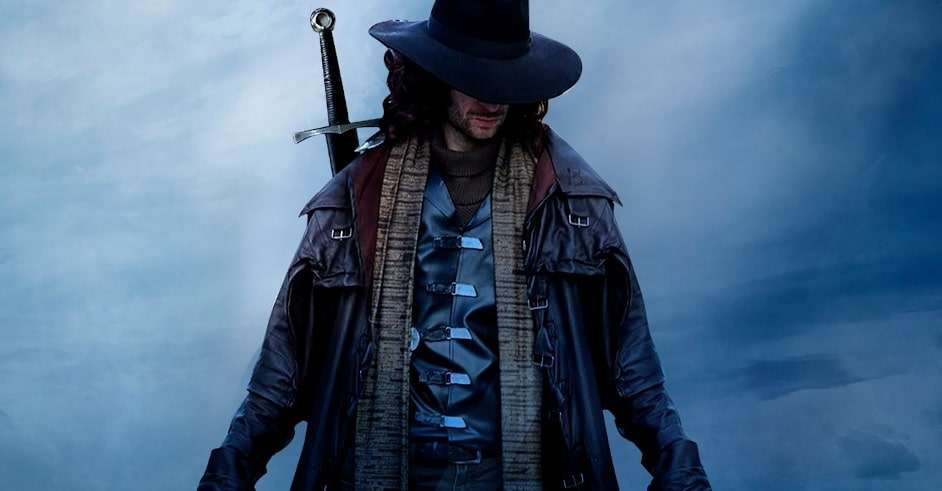 I received a review copy of The Returning: A Cautionary Tale From The Mercenary Realms in exchange for an honest review. I would like to thank Damien Black.

The Returning is an exciting, bloody and gritty, revenge-focused novella by the talented Damien Black. These 25,000 words follow Yarka Karkov. We join him in revenant/ undead form as he is burying his own corpse. Two nights ago he was betrayed by an innkeeper to Crumlov Silkhand and his gang of outlaws. He was taken unawares and was whipped out of town to an agonising death. His partner and love Jenna also played a part in his downfall. For all who betrayed him, there will be a reckoning.

“The preachermen told how a revenant was a vengeful ghost, sent back to earth by the Unseen to right the imbalance caused by their unjust deaths. But to hell with what the priests said.”