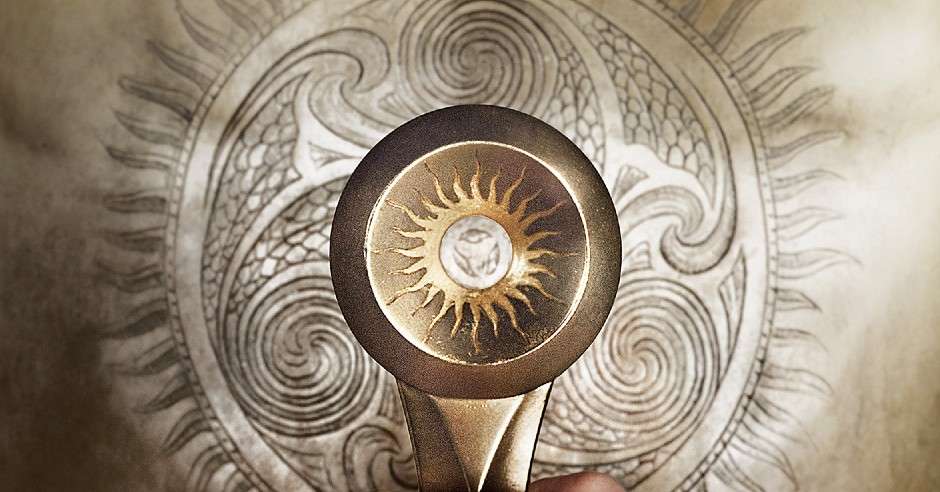 Over twenty years have passed since The Lord of the Rings smashed records and swept up pretty much every award possible – proving that fantasy on the big screen, when done well, can be as successful as anything else. Now, Amazon have spent more than a dragon’s hoard on the rights and the making of a series for the small screen, a series based on Tolkien’s history of Middle-earth and tales before Bilbo, Fordo, Sam, Aragorn and friends. The landscape has change in the decades since Peter Jackson’s masterpiece with Game of Thrones, The Witcher, House of the Dragon, and The Wheel of Time all attempting to clutch at the fantasy crown. So, with the first two episodes out, how does The Rings of Power stack up? Will fans appreciate the return of the king or is something that should have been cast into the fire?