REVIEW: The Rush 2 by Simon Spurrier 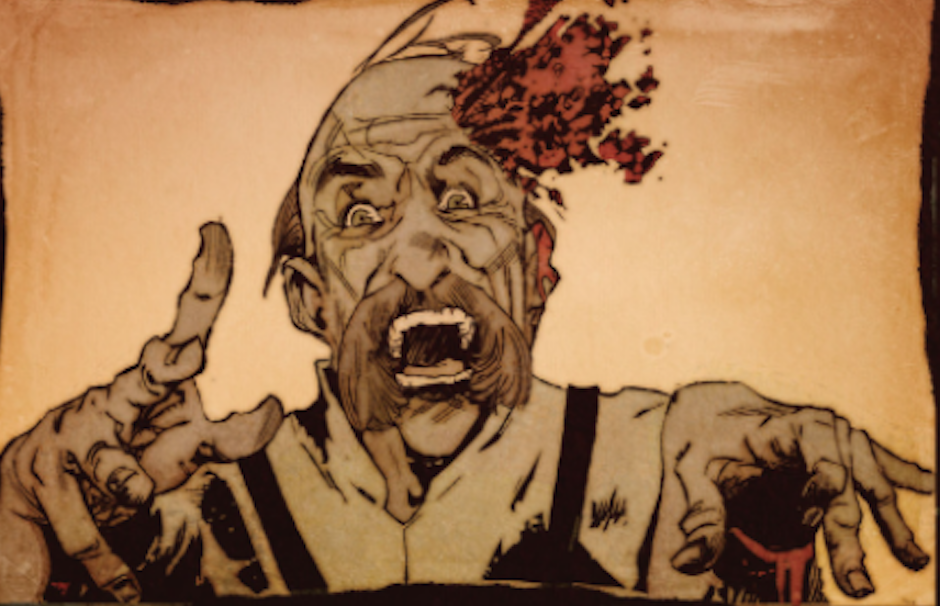 The second issue of The Rush, by Simon Spurrier, picks up hot on the heels right where the first left off. Our protagonist, Nettie, the haunted and beleaguered mother of a missing child, finds herself out in the frozen, white wastes of the far north in the ramshackle boomtown of Brokehoof, surrounded by violent, greedy madmen. While the first issue of The Rush gave us a fantastic opening tableau and introduced us to the world of its story and let us know right away what sinister flavor of supernatural was involved, the second issue focuses much more closely on the insidious nature of man himself. It’s other people you can’t trust. It’s other people that are truly dangerous. Within the pages of The Rush 2, it’s other people that will leave you broken and bleeding out in the snow over a wrong look—they’