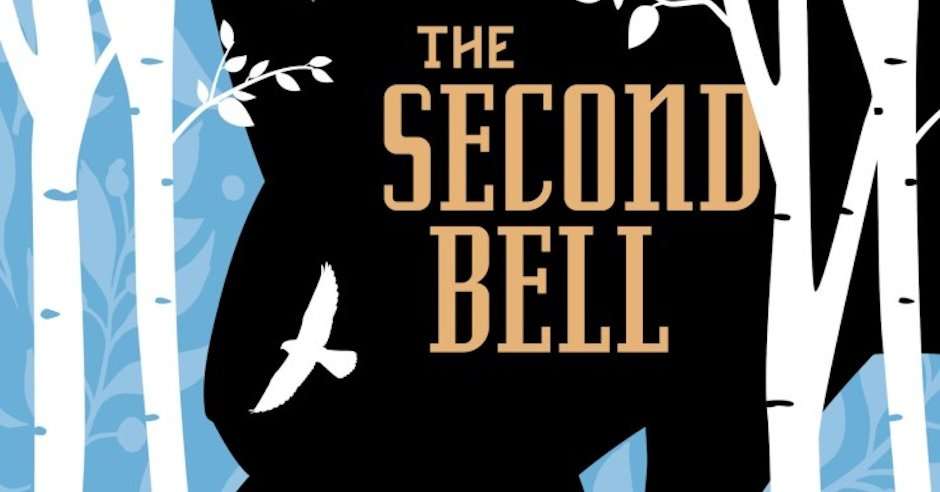 I’ve been excited about this book at least since the day it received its offer of publication, and now it’s about to come out and I finally got to read it. So to say my expectations were high is an understatement. And I fell in love within a few pages. The Second Bell by Gabriela Houston is the story of Miriat and her Striga daughter Salka. In the rich, Slavic inspired world of this book, Strigas are born with two hearts, and ostracized from society. They are considered monsters, as their second hearts allow them access to magic. But even within the Striga village, this is forbidden, and a Striga who has given in to magic and the impulses of this other heart is called a Stigoi and ostracized even further. 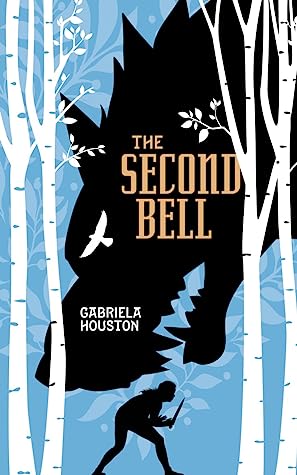 Miriat had to flee her hometown when Salka was born a Striga and has lived a life of hardship among the Striga. But Salka is now nineteen, and when she leaves the village with two other young people, she ends up blamed and banished to a remote mountain region for three months. In order to survive, she has to confront her Striga nature, setting in motion a chain of events which force her and the people around her to reconsider their lives and the way society treats Striga and Stigoi.

The Second Bell is a gorgeously written fairytale about belonging and being different. It works well as an allegory to our current world, where difference is just as much treated as a justification for fear and violence. A central theme is belonging in one’s environment, and Gabriela’s experience as an immigrant in the UK shines through. As an immigrant myself, while one from a place that is considered ‘worthy’, I have not had to struggle with xenophobia, but observing the way foreigners, as well as people different for other reasons, such as neurodivergence or disability are treated, The Second Bell hits home. It dissects these experiences and ultimately shows that banding together and being accepting of each other is what helps society thrive when challenged. This feels like an important book in a lot of ways, while packaged into a second-world fantasy that transports you from your daily life.

This is the kind of book that is extremely immersive, well-paced and unputdownable. I love it with my whole heart and find it hard to pinpoint anything that I don’t love about it. It might be important to point out that this does not have romance at its centre. Relationships are crucial to the book, but neither of the main characters is pursuing romance, which is a refreshing change for me personally. It is not the most action-packed, but it is so beautifully written that I as a reader did not miss any action. This is Gabriela’s debut, and I can’t wait to read more of her writing as her career develops.