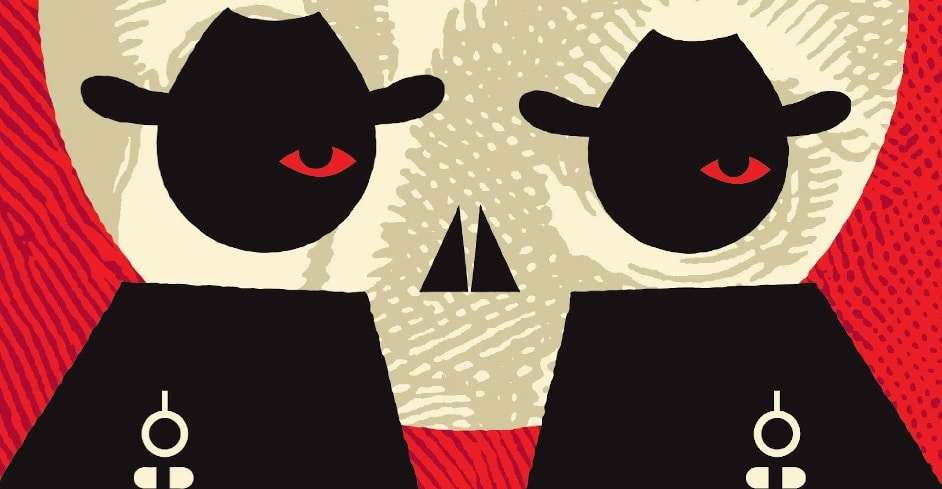 The Sisters Brothers is a tale of one man wanting to be better, a tale of the quirky realities of the Wild West and one that made me fall in love with this style of story-telling.

“…but I could not sleep without proper covering and spent the rest of the night rewriting lost arguments from my past, altering history so that I emerged victorious.” 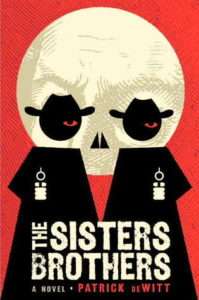 I really must take my hat off to Patrick deWitt. His prose captivated me from the first chapter, only a few pages long, and took me on one of my favourite book experiences to date. This is the first western book I have read, though I am no stranger to the theme, through films, television and the games I have played, such as Red Dead Redemption 2. The Sisters Brothers however was something completely new and I implore anyone and everyone to at least try this book.

“…I am happy to welcome you to a town peopled in morons exclusively. Furthermore, I hope that your transformation to moron is not an unpleasant experience.”

Written in the 1st person we follow the journey of Eli Sisters alongside his brother, Charlie as they accept a new job from the man known as The Commodore. The Sisters Brothers are notorious hired killers in 1850’s America. Their journey takes them from Oregon to California and many places in-between as they head out to kill a Gold Rush prospector called Hermann Warm.

Charlie, the older and leader of the two is a drinker and a lover of violence with no other ambitions. He is paid more than Eli, gets the better horse, and makes the decisions.  Eli is a man who is wanting to change, seek a new occupation and generally be better than his previous self.

“Here is another miserable mental image I will have to catalog and make room for.”

The plot is simple and unique, with the appearance of a simple gun-job but the reality of a realistic job where characters think for themselves. What I loved about this book was how utterly bizarre it was alongside how it was completely believably. Every single word. It all caught me off guard but at the same time was expected. Read it! (The film is also good, but not quite near the level of the book).There is dark humour and light humour and offbeat humour that made me laugh it was so ridiculous and humour that made me think of the sad truth. It is full of touching moments and sincerity that is rare to find in a book, especially one about guns for hire. There is death, lots of death, and brotherly squabbles and hurt feelings and a one-eyed horse. The animals in this book have a tough time of it to be honest.

“…things I had come to find humor in would make your honest man swoon.”

The language is what made this book one of my favourite ever reads. It feels so period but also thick with wit and full of careful thought and awareness of life. The characters are so real and Eli is one of my favourite PoVs ever. There are hilarious stories and strange encounters and well-written gunfights. The plot didn’t need to be spectacular, the writing took it to a whole new level on its own.

“I do not know what it was about that boy but just looking at him, even I wanted to clout him on the head. It was a head that invited violence.”

Even if westerns aren’t your thing, you’ll soon realise The Sisters Brothers is your thing. Take a gamble and read it because it is a masterpiece that begs you to read and savour each and every word. There are many relatable moments, which I found due mainly to the fact that I have two brothers and was able to appreciate the small details (though I could not relate to the arguments about whether to shoot someone or not…)!

“Returning his pen to its holder, he told us, ‘I will have him gutted with that scythe. I will hang him by his own intestines.’ At this piece of dramatic exposition, I could not help but roll my eyes. A length of intestines would not carry the weight of a child, much less a full-grown man.”

5/5 – The Sisters Brothers is unique, hilarious, heartbreaking and a triumph. A story that is seeping with heart and humour. It is one of the most quotable books I have read. Anyone who loves real characters with gritty and black humour will love it. Savour every word! This is a book that I will read many times over my life. I loved it.