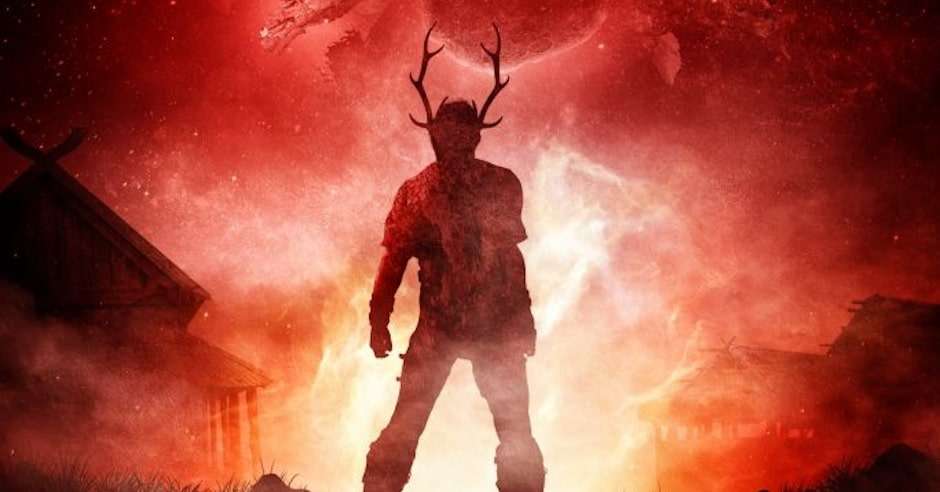 The Skald’s Black Verse by Jordan Loyal Short is a novel that is hard to describe but if I had to then I would say it is a science fiction fantasy akin to Warhammer 40K. Magic is real (and terrifying) but it is set on a Medieval world at the far reaches of a vast interstellar empire. You know how Star Wars has planets with castles, huts, and vast poverty despite legions of stormtroopers? Yeah, that’s sort of how it is on the planet where the village of Skolja rests. Skolja is a fascinating village that is a microcosm of culture for their world. It combines Viking, Irish, and Scottish influences while representing the various oppressed peoples throughout history. The empire conquered it about three generations ago and the population has been trying to adjust to it ever since. Some of them choose to try to make the best of the situation, others strike back as bandits, and others simmer with long-festering resentments.

The most interesting character to me is Bohr, who is half-local/half-Imperial and born under inauspicious circumstances (to say the least). Hated by the locals and ignored by the Imperials, he dreams of another life with his girlfriend. Unfortunately, he’s cursed with a berserk fury as well as the ghost of his dead brother. One so furious and terrifying that it causes him to murder a man and drives away his girlfriend when she sees the level of violence inside him.

Bohr discovers that his grandfather, who despises him as a living reminder of his daughter’s abuse, has been grooming him as a weapon against the Imperials for his entire life. The skalds used to wield vast power on their home planet but have been all but wiped out. The power exists in both Bohr and his grandfather, though. One that can tap into dark and insidious powers that summon demons or warp minds.

Part of what I like is the fact that the situation on the world is pretty much hopeless. Revolting against the Empire is silly because they have a vast army, technology, and starships. However, the Empire is so rotten and corrupt they don’t even care about controlling a backward like their planet as well with the people assigned there viewing it as a form of punishment. The locals who collaborate are stuck between the rock and the hard place of trying to deal with the situation practically while having “allies” who utterly disrespect them.

The situation comes to a head when the planet’s moon is set to be struck by a comet that will result in massive amounts of debris falling down on the world below. In the face of a natural disaster that doesn’t care about politics or ethnicity, the people could unite but don’t. Sadly, that feels like a very topical subject.

The world-building is a little too similar to Warhammer 40K in places with the interstellar Empire being positively Medieval and theocratic in its own way despite its advanced technology. I also felt confused by the fact “cold iron” is an extremely rare metal when, in real life, it’s just iron that isn’t properly smelted. If they’d called it adamantium or mithril, I would have been less taken out of the book.

The Skald’s Black Verse is a solid and entertaining novel, perfect for grimdark fans. There are no good answers and everyone is one kind of bastard or another, which I like. I look forward to the sequel.