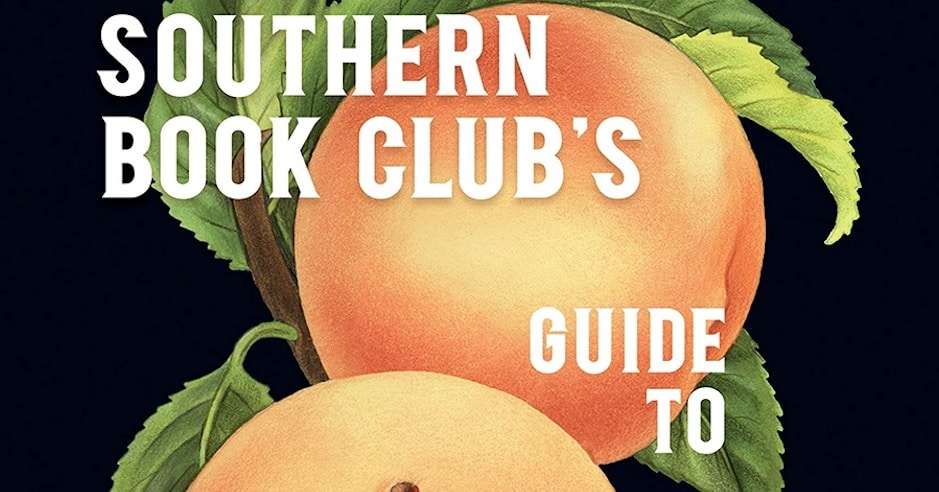 I received a review copy of The Southern Book Club’s Guide to Slaying Vampires in exchange for an honest review. I would like to thank Grady Hendrix and Quirk Books.

I have had The Southern Book Club’s Guide to Slaying Vampires on my bookshelf for a little while but I finally decided to pick it because my fellow Grimdark Magazine reviewer Elizabeth Tabler advised me that Hendrix was a great author and because of the following quotation from the author’s note which had me extremely intrigued.

This story follows Patricia Campbell. She is a wife, parent and housewife extraordinaire. Her husband is a workaholic, and her two children are becoming young adults who have very different interests to keep them occupied. Patricia also looks after her mother-in-law, who lives with the family, as she is suffering from dementia. The only time that Patricia gets to escape from the neverending list of chores family life presents is when she can unwind at her book club meetings. The club is made up of a close group of friends who all enjoy reading true crime novels, chatting about their families and talking about serial killers.

One evening after the book club meeting Patricia is viciously attacked in her own garden and she doesn’t come out unscathed. It is around this time that she meets the handsome stranger James Harris. He’s good-looking, charming, and well-read and gradually becomes friends with Patricia and establishes himself as a respectable member of the Mt. Pleasant community. Patrica believes that something doesn’t quite add up when it comes to this new neighbour and when children start going missing or killing themselves in a neighbouring town, Patricia is convinced that James Harris has something to do with it. Little does she know, at first, the sort of creature that she is dealing with and how this all may have dramatic and potentially catastrophic effects on her family’s, and the entire neighbourhood’s lives.

I found The Southern Book Club’s Guide to Slaying Vampires to be an addictive read from the very start. The novel is well-paced and I really enjoyed Hendrix’s witty and sharp writing style. It is set in a pleasantly pictured Charleston in the late ’80’s- the early ’90s. There are many moments about home and family life and drama, friends gossiping about the happenings of the neighbourhood and also characters talking about the books they are reading in preparation for, or at the book club evenings. The novel then throws up gruesome and graphic moments aplenty, that are often of a disturbing manner. These incidents are featured more frequently as the novel progresses when Patricia, and us as readers, find out more about James Harris and the part he is playing. Some of the horrendous incidents really stand out for their devious darkness. These instances were uneasy to read as all the horrors were painted crystal clear in my mind’s eye. Certain moments from The Southern Book Club’s Guide to Slaying Vampires will stay with me for a long time, such as the scene with the rats, the creepy descriptions of what James Harris does to his victims, and also the gruesome and brutal finale.

The crafted characters were great. I adored the moments where the book club females were able to forget family woes and issues and just relax and talk about the books. The members all had different personalities and the way that I saw some of my mum in Patricia, I saw some of her friends in Patrica’s friends like Grace, Kitty, and Mrs Greene. I think this relatability to the characters made them such a joy to read about and to follow in their day-to-day problems and then the more disturbing dilemmas with James Harris. These ladies are the strongest characters in the novel, however much their husbands with their well-paid jobs and fine careers like to think otherwise, and, as Hendrix’s author’s note alluded to, James Harris never had a chance.

I had a great time reading The Southern Book Club’s Guide to Slaying Vampires. It only took me two days to finish these 400 pages and I’ll definitely be checking out more of Hendrix’s back catalogue. This is a brilliantly crafted horror experience that should be made into a Hollywood or Netflix film as soon as possible.