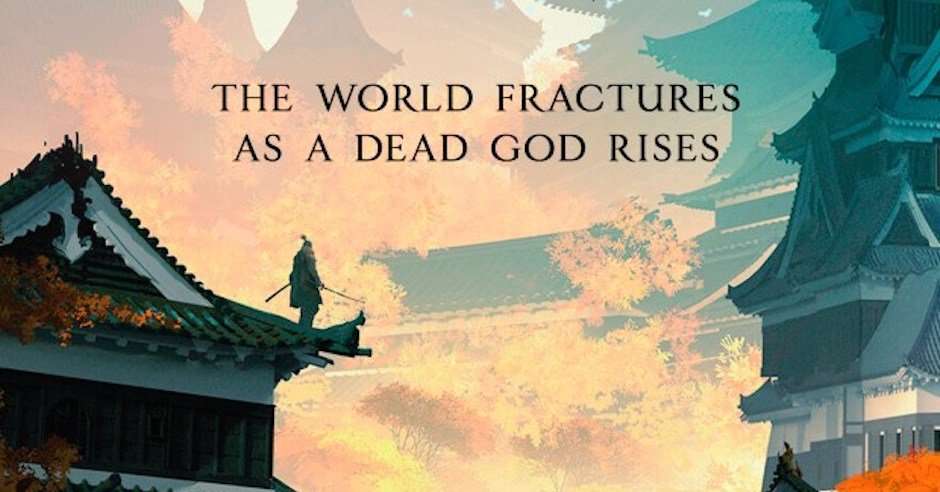 The Splinter King (book two in the God-king Chronicles) continues in the vein of The Black Coast, with a complicated, well-thought-out storyline placed in an astonishingly detailed world. Mike Brooks writes with a confidence that is backed up with skill. As with The Black Coast, The Splinter King utilizes multiple points of view to tell a rich story, twisting different plot threads together in unexpected ways. 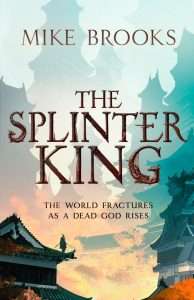 Where book one felt very much like setup, and at times seemed a bit confusing, The Splinter King sees things starting to pay off. The stakes seem higher-or maybe I’ve just become that much more invested in the fates of everyone. While still on the larger side, it seemed to move more quickly than The Black Coast, quite probably because the world is now established, and the rules have been explained. The speech patterns, which threw me a bit in The Black Coast, now made much more sense.

The intrigue was a stroke of genius. I enjoy books with crooked characters, ingenious plots, and the occasional backstabbing, and The Splinter King has all of it in spades. Add in dragons (although they are distinctly dinosaur-esque), and it’s safe to say that I was more than satisfied.

Author Mike Brooks chose to focus more on different characters in this continuation; however, the characters from The Black Coast were still present. They just stepped out of the limelight enough to allow other characters to become more developed. The Splinter King was told from multiple points of view, but each character had their own perspective and their own narrative voice. It becomes almost a puzzle: if you put together the separate points of view, it forms a more complete picture of the world and what is happening in it.

The book did have its moments where I felt that not much was going on, and sometimes it seemed to forget what it was doing and sort of meander a little. It wasn’t enough to ruin my enjoyment, but it was definitely noticeable. On the other hand, usually the meandering was accompanied by another look at what is an incredibly nuanced world. The world itself is by far my favorite part of the series. It is so well thought out, unique, and diverse. There are no shortcuts when it comes to worldbuilding, and it shows.

The Splinter King continued the story started in book one extremely well. We have moved past the setup of The Black Coast into the meat of the story and it’s quite the story! I have no idea how everything will be wrapped up, but based on how things have progressed, the next book will be quite the ride.