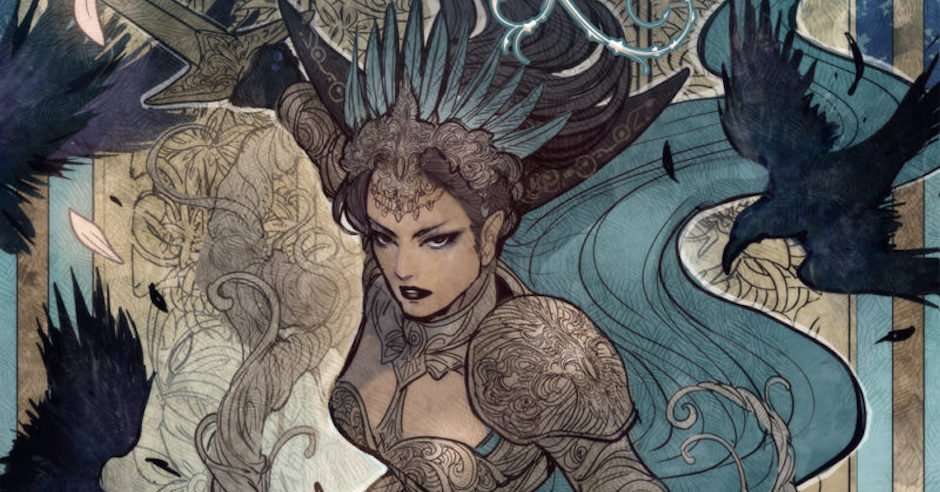 The Tangleroot Palace is the new, debut short story collection from multi-award winning author Marjorie Liu, who is best know for her Monstress graphic novel series. It comprises six short stories and a novella, all of which are beautifully written, deeply engaging, and full of wonder and strong female characters. In “Sympathy for Bones,” a young voodoo magic apprentice challenges her mentor. In “The Briar and the Rose” two lovers team up against a witch who wants to rule a kingdom. “Call Her Savage” is an alternative history that pits a woman and her former childhood friend and lover against each other to save the Chinese Empire from the British. In “The Last Dignity of Man,” a megalomaniac scientist meets a man who is down on his luck and unwittingly hands over the horrors of his experiment to government. In “Where the Heart Lives” a poor young woman is adopted by a kind woman and her mute helper, and must learn about love to gain her freedom from a witch. “After the Blood” is a postapocalyptic tale about a mutated couple trying to save themselves and their family from a plague of zombies.  And the novella, “The Tangleroot Palace,” feature